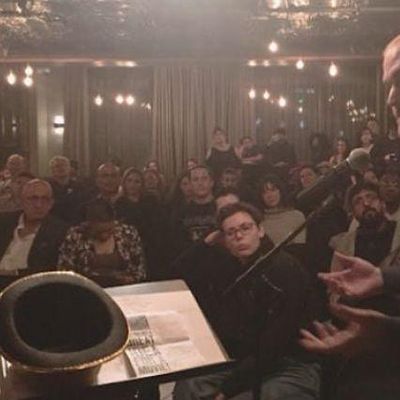 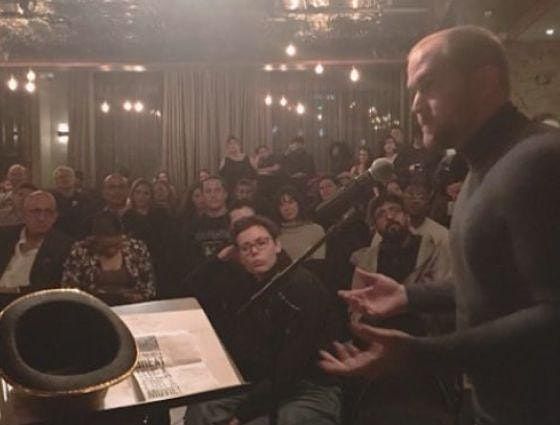 Pitching skills is one of the essential skills needed for a successful career in the film industry.


Week 5 of the Screenwriters Foundation Certificate

Pitching skills is one of the essential skills needed for a successful career in the film industry. It is also one of the least considered by new entrants to the industry.

This intensive evening class presents the original pitching skill class developed for the MA programme of film studies at the Royal College of Art Film School in London, England, and is presented here in its entirety. Participants will also have the opportunity to test their pitches out on Elliot Grove and get his immediate response in his acclaimed Pitch Repair session.

You will learn:
Who Should Attend

You don’t need to be a movie fan to attend this class – anyone interested in communicating a thought clearly and concisely will benefit as will writers, directors, producers, actors, filmmakers, cinema lovers, anyone with an interest in how movies are made and who seek a basic introduction to the filmmaking process.

Elliot Grove founded Raindance as a thought experiment: Can you make a film with no money, no training and no experience, he asked?

When people like his first intern Edgar Wright started making movies he started the Raindance Film Festival to celebrate their work in 1993, the British Independent Film Awards in 1998, and Raindance.TV in 2007.

Elliot has produced over 150 short films and 5 feature films. He has written eight scripts, one of which is currently in pre-production. His first feature film, TABLE 5 (1997) was shot on 35mm and completed for a total of £278.38. He teaches writers and producers in the UK, Europe, Japan and America. In 2006 he produced the multiple-award winning The Living and the Dead.

He has written three books which have become industry standards: RAINDANCE WRITERS LAB 2nd Edition (Focal Press 2008), Raindance Producers’ Lab: Lo-To-No Budget Filmmaking (Focal Press 2013) and 130 PROJECTS TO GET YOU INTO FILMMAKING (Barrons 2009). He was awarded a PhD in 2009 for services to film education. His first novel THE BANDIT QUEEN is scheduled for publication next year.

Raindance members save 20% on this course? You can join online and start saving immediately

This course is FREE for our and students

The Raindance Guarantee: If this course fails to meet your expectations, let us know at the break and we will make a full, 100% no-questions-asked refund

Tickets for Pitching Skills Workshop can be booked here.

Raindance Film Festival
Follow Contact
About The Host: Check us out at Raindance.org Founded in 1992, Raindance is the UK's largest independent film festival and also founded the British Independent Film Awards in 1998, and Raindance.tv in 2007.
Website Link: http://www.raindance.org
Are you the host?
Advertisement
Event details from Eventbrite Report a problem ?