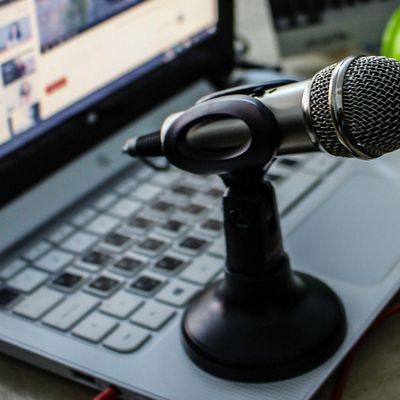 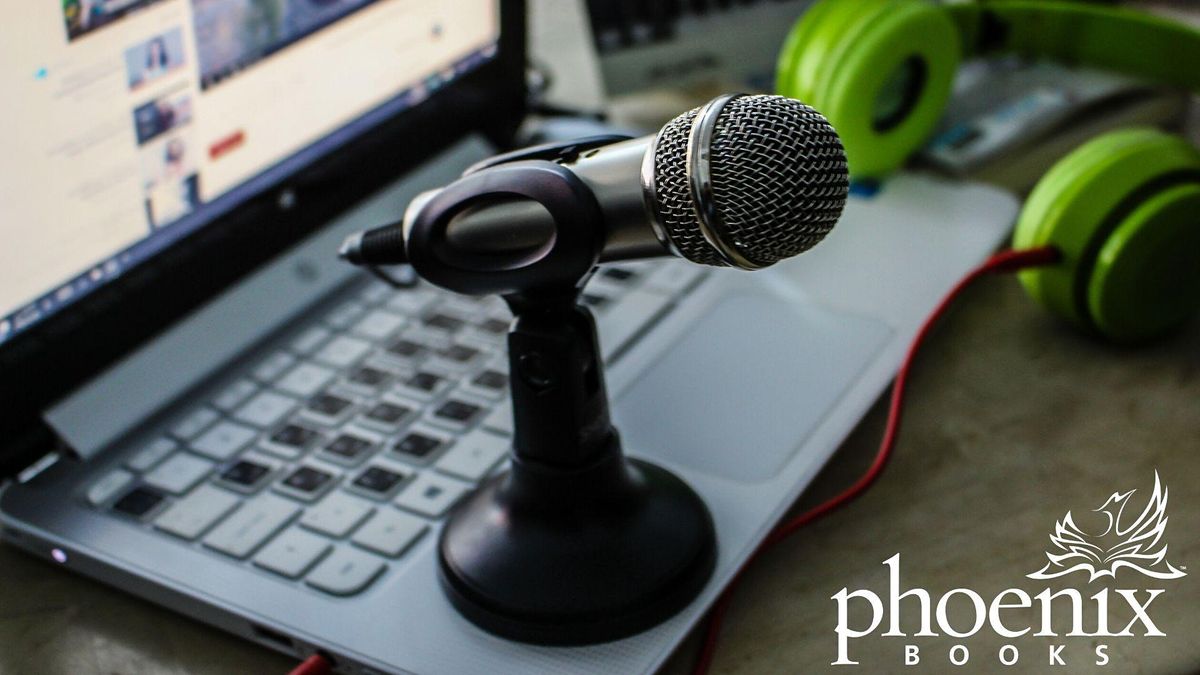 Join us for an evening of poetry hosted by Phoenix Books' own Bianca Amira Zanella!

Virtually appear to read and/or to listen! Those interested in reading can sign up at the beginning of the meeting, via the Zoom Chat Box feature.

ABOUT THE EVENT HOST: Bianca Amira Zanella is a cis queer Vermont-based performance poet, artist, and advocate living on traditionally Abenaki land. She is the Poet-in-Residence at Phoenix Books Rutland, hosting an international monthly open mic. Her poems have most recently appeared in The Artful Mind, The Rutland Herald, The Mountain Troubadour, and The Reverie. Their poem films, sculptural poems, and poem paintings have also been on exhibit with PoemCity Montpelier, Merwin Gallery, Stone Valley Arts, SPACE: a Pop Up Art Gallery, and Surdam Gallery.

They received the Corrine Eastman Davis Memorial Award for their poem, "A prayer –before the soup– for the suicidal son" (2018). In 2019, Bianca acted as Wellness Coordinator for the Feminine Empowerment Movement Slam (FEMS) tournament based in Cambridge, MA, and founded "Infinite Lit: a night of spoken word poetry," co-producing the series alongside Moth storyteller Michael Kingsbury. She wishes to lift up her community via poetry.

In 2020, Bianca founded The Paper Poet, offering healing poetic experiences to anyone experiencing suffering and continues to perform around the United States and globally, including reading for the American Club of Brussels and competing at the Women of the World Poetry Slam in Dallas, TX. Bianca Amira attended the inaugural Ruth Stone House 2021 Next Galaxy Poetry Retreat, and as of 2022, Bianca will serve as the President of the Poetry Society of Vermont.

This event is free and open to all.

You may also like the following events from Phoenix Books Essex & Burlington: