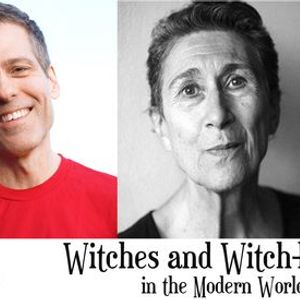 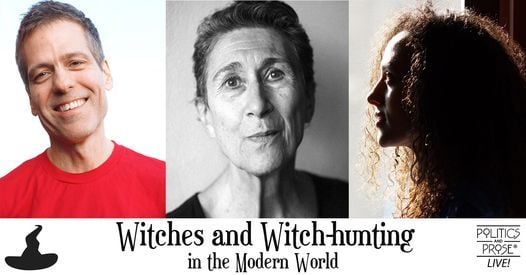 This intriguing conversation will center around Witch Camp (Ghana), a new music record featuring women throughout northern Ghana who have been accused of witchcraft and banished to “witch camps.” The discussion includes how the phenomenon of witch-hunting persists globally in the modern day, largely driven by forces of capitalism.

Silvia Federici is a feminist writer, teacher, and activist. In 1972, she cofounded the International Feminist Collective that launched the Wages for Housework campaign. Her books include Witches, Witch-Hunting, and Women; Caliban and the Witch; and most recently, Beyond the Periphery of the Skin, which explores the question: What does “the body” mean, today, as a category of social or political action?

Ian Brennan is a Grammy-winning music producer and the author of four books. He has worked with the likes of John Waters, Merle Haggard, and Green Day, among others. His work has been featured on the front page of the New York Times and on an Emmy-winning 60 Minutes segment. His latest book, Silenced by Sound, delves into his personal story to address the inequity of distribution in the arts.

Marilena Umuhoza Delli is a photographer, author, and filmmaker whose work has been published around the world by the BBC, CNN, NPR, Al Jazeera, VICE, Libération, Rolling Stone, Smithsonian, The New York Times, among others. She produced all of the photos and video for twenty-six albums by international artists in the past decade, and her newest book is Negretta: Baci Razzisti.