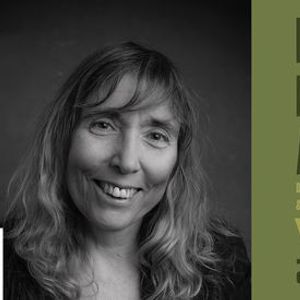 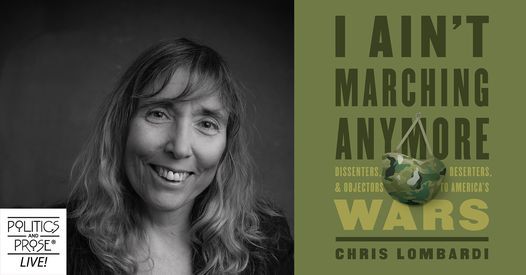 A sweeping history of the passionate men and women in uniform who have bravely and courageously exercised the power of dissent.

I Ain't Marching Anymore carefully traces soldier dissent from the early days of the republic through the wars that followed, including the genocidal "Indian Wars," the Civil War, long battles against slavery and racism that continue today, both World Wars, Korea, Vietnam, the Cold War, and contemporary military imbroglios.

Journalist Chris Lombardi has been writing about war and peace for more than twenty years. Her work has appeared in The Nation, Guernica, the Philadelphia Inquirer, ABA Journal, and at WHYY.org. The author of I Ain’t Marching Anymore: Dissenters, Deserters, and Objectors to America’s Wars (The New Press), she lives in Philadelphia.

Jonathan W. Hutto, Sr. is an Honorably Discharged Veteran of the United States Navy where he served from January 2004 until August 2011. As an enlisted member of the Navy he helped to launch "The Appeal For Redress" mobilizing over 2000 members of the Active Duty and Reserve ranks to send a protected communication to members of Congress appealing for an end to the Wars in Iraq and Afghanistan. Jonathan is a native of Atlanta, GA, a Howard University Alumni, a Father, Husband, lifelong Human Rights Defender and author of Antiwar Soldier.