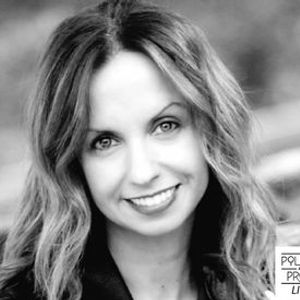 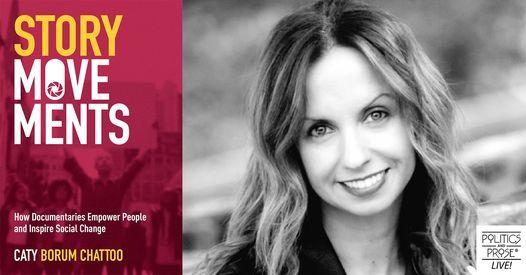 Only a few years after the 2013 Sundance Film Festival premiere of Blackfish - an independent documentary film that critiqued the treatment of orcas in captivity - visits to SeaWorld declined, major corporate sponsors pulled their support, and performing acts canceled appearances. The steady drumbeat of public criticism, negative media coverage, and unrelenting activism became known as the " Blackfish Effect." In 2016, SeaWorld announced a stunning corporate policy change - the end of its profitable orca shows.

Caty Borum Chattoo is Executive Director of the Center for Media & Social Impact (CMSI), an innovation lab and research center at American University that creates, showcases and studies media designed for social change; and Assistant Professor at the American University School of Communication in Washington, D.C. She is an award-winning documentary producer, scholar, professor and strategist working at the intersection of social change communication, documentary and entertainment storytelling. She is the author of Story Movements: How Documentaries Empower People and Inspire Social Change, published by Oxford University Press (2020). As a documentary producer, her films and TV programs have aired in the U.S. and India. Her creative and scholarly work has been funded by leading global and national philanthropies. Borum Chattoo serves on the Board of Directors of three leading documentary-serving organizations: The Peabody Awards, Kartemquin Films, and Working Films.

Sheila Nevins is Executive Producer of MTV Documentary Films, NYT Bestselling Author (You Don't Look Your Age...and Other Fairy Tales), and past president of HBO Documentary Films. She has produced more than 1,000 documentary films over the span of her career, and she is the recipient of 32 individual Primetime and 33 News and Documentary Emmys, 46 Peabody Awards, and 26 Academy Awards for documentary.

Marjan Safinia is an Iranian documentary filmmaker whose films examine identity, community and social justice. Most recently, and together with Grace Lee, she produced and directed AND SHE COULD BE NEXT, a two-part documentary series about women of color transforming American politics from the ground up, which debuted as POV’s first ever series in June 2020. Until 2018, Marjan was the longest-serving President of the Board of Directors of the International Documentary Association (and the first woman of color to lead IDA since its founding in 1982.) She currently serves on the Board of Directors of Chicken & Egg Pictures and is a member of the Academy of Motion Picture Arts & Sciences. Marjan is one of five co-hosts of the longest-running online documentary community, The D-Word, and is a regular juror, programmer, speaker and connector of all things documentary.