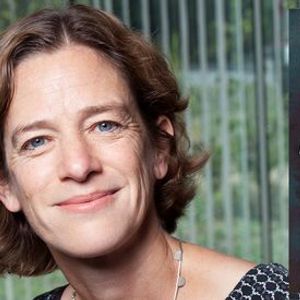 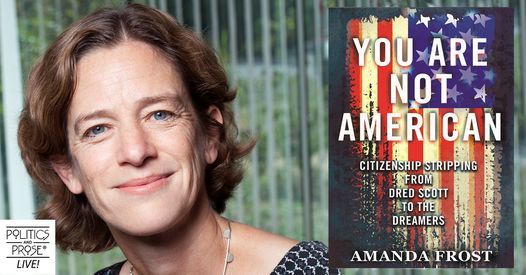 Over the last two centuries, the US government has revoked citizenship to cast out its unwanted, suppress dissent, and deny civil rights to all considered un-American--whether due to their race, ethnicity, marriage partner, or beliefs. Drawing on the narratives of those who have struggled to be treated as full members of We the People, law professor Amanda Frost exposes a hidden history of discrimination and xenophobia that continues to this day.

The Supreme Court's rejection of Black citizenship in Dred Scott was among the first and most notorious examples of citizenship stripping, but the phenomenon did not end there. Women who married noncitizens, persecuted racial groups, labor leaders, and political activists were all denied their citizenship, and sometimes deported, by a government that wanted to redefine the meaning of American. Today, US citizens living near the southern border are regularly denied passports, thousands are detained and deported by mistake, and the Trump administration is investigating the citizenship of 700,000 naturalized citizens. Even elected leaders such as Barack Obama and Kamala Harris are not immune from false claims that they are not citizens eligible to hold office.

You Are Not American grapples with what it means to be American and the issues surrounding membership, identity, belonging, and exclusion that still occupy and divide the nation in the twenty-first century.

Amanda Frost is a professor of law at American University, and she writes and teaches in the fields of constitutional, immigration, and citizenship law. Her work has been published in numerous academic journals, as well as The Atlantic, the New York Times, The American Prospect, the Washington Post, and Slate.

David Plotz is Editor at Large at Business Insider, where he writes the Insider Today newsletter with Henry Blodget. He also hosts the Slate Political Gabfest, the popular weekly podcast. He is the author of two books, The Genius Factory: The Curious History of the Nobel Prize Sperm Bank and the bestseller Good Book: The Bizarre, Hilarious, Disturbing, Marvelous, and Inspiring Things I Learned When I Read Every Single Word of the Bible.