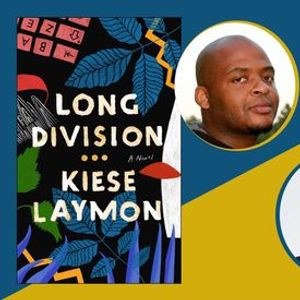 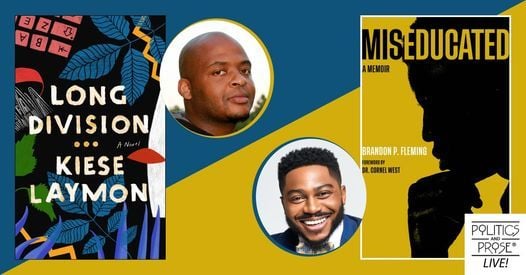 Brandon P. Fleming grew up in an abusive home and was shuffled through school, his passing grades a nod to his skill on the basketball court, not his presence in the classroom. He turned to the streets and drug deals by fourteen, saved only by the dream of basketball stardom. When he suffered a career-ending injury during his first semester at a Division I school, he dropped out of college, toiling on an assembly line, until depression drove him to the edge. Miraculously, his life was spared.

Returning to college, Fleming was determined to reinvent himself as a scholar—to replace illiteracy with mastery over language, to go from being ignored and unseen to commanding attention.

Through his personal narrative, readers witness Fleming’s transformation, self-education, and how he takes what he learns about words and power to help others like himself. Miseducated is an honest memoir about resilience, visibility, role models, and overcoming all expectations.

Written in a voice that’s alternately humorous, lacerating, and wise, Long Division features two interwoven stories. In the first, it’s 2013: after an on-stage meltdown during a nationally televised quiz contest, fourteen-year-old Citoyen “City” Coldson becomes an overnight YouTube celebrity. The next day, he’s sent to stay with his grandmother in the small coastal community of Melahatchie, where a young girl named Baize Shephard has recently disappeared.

Before leaving, City is given a strange book without an author called Long Division. He learns that one of the book’s main characters is also named City Coldson—but Long Division is set in 1985. This 1985-version of City, along with his friend and love interest, Shalaya Crump, discovers a way to travel into the future, and steals a laptop and cellphone from an orphaned teenage rapper called...Baize Shephard. They ultimately take these items with them all the way back to 1964, to help another time-traveler they meet to protect his family from the Ku Klux Klan.

Brandon P. Fleming is the assistant coach of debate at Harvard University and founder of the nationally acclaimed Harvard Diversity Project. In 2020, Fleming was recognized by Forbes on their 30 Under 30 list and by The Root as one of the The Root 100 Most Influential African Americans in 2020.

Kiese Laymon born and raised in Jackson, Mississippi, is the author of the novel Long Division, the memoir Heavy, and the essay collection How to Slowly K*ll Yourself and Others in America, and the recipient of 2020-2021 Radcliffe Fellowship at Harvard.

Tickets for P&P Live! A Conversation with Brandon Fleming & Kiese Laymon can be booked here.