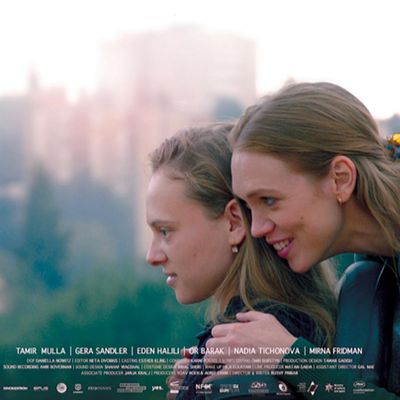 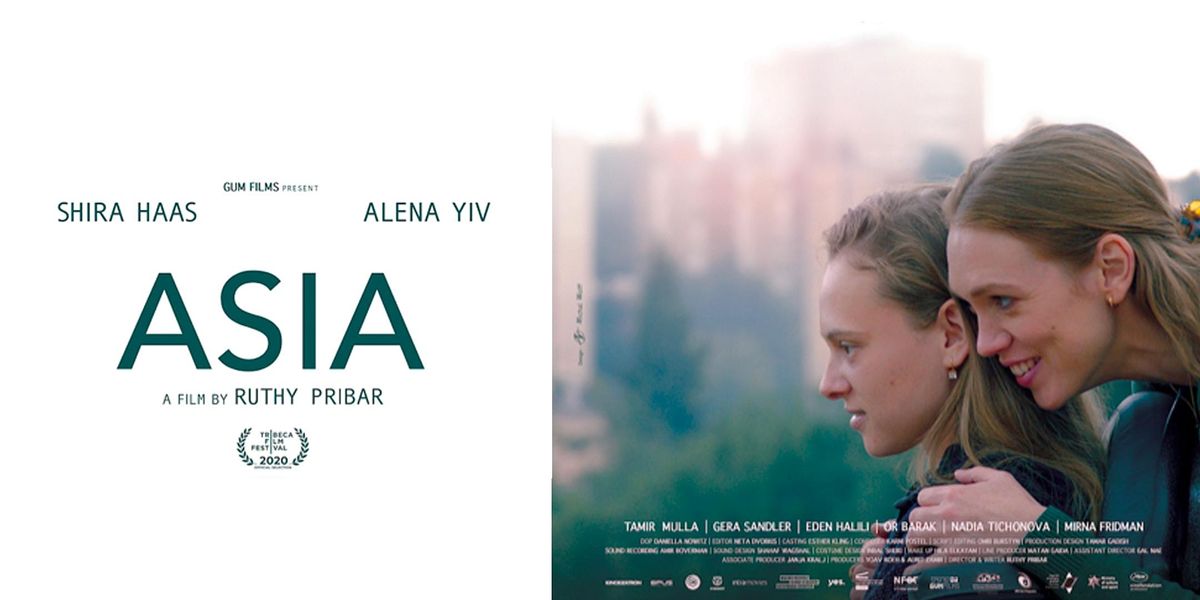 Asia must step in and become the mother Vika so desperately needs. Starring Shira Haas of Unorthodox and Shtisel fame.

Asia's role as mother has always been an ongoing struggle for her. Becoming a mother at a very early age has shaped Asia's relationship with her teenage daughter, Vika. Asia and Vika barely interact with one another, as Asia concentrates on her job as a nurse and Vika hangs out at the skate-park with her friends. Their routine is shaken when Vika's health deteriorates rapidly. Asia must step in and become the mother Vika so desperately needs. Starring Shira Haas of Unorthodox and Shtisel fame. Winner of the Nora Ephron Prize at the Tribeca Film Festival Award for best director. In Hebrew and Russian with English subtitles.

Tickets for this film are available to purchase until Monday, October 19 at 2:00 p.m.

A Zoom discussion with the director, actors or other people involved with the film will be held the Sunday following each film. These discussions are included with a ticket purchase.

All films will be available to view online for a 48 hour period; the exact time window is listed in the date and time column on the right side of this screen.

One day prior to the date of the film, all ticket purchasers will receive an email with a film link and password along with a Zoom link for the Sunday film discussion.

Also check out other Entertainment Events in Online, Festivals in Online. 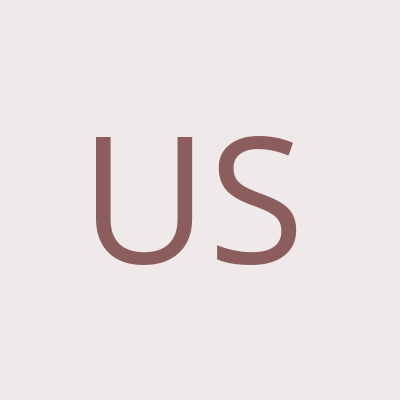