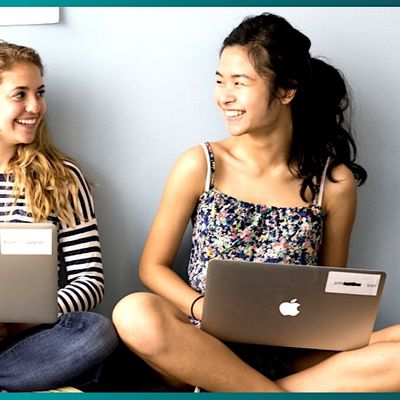 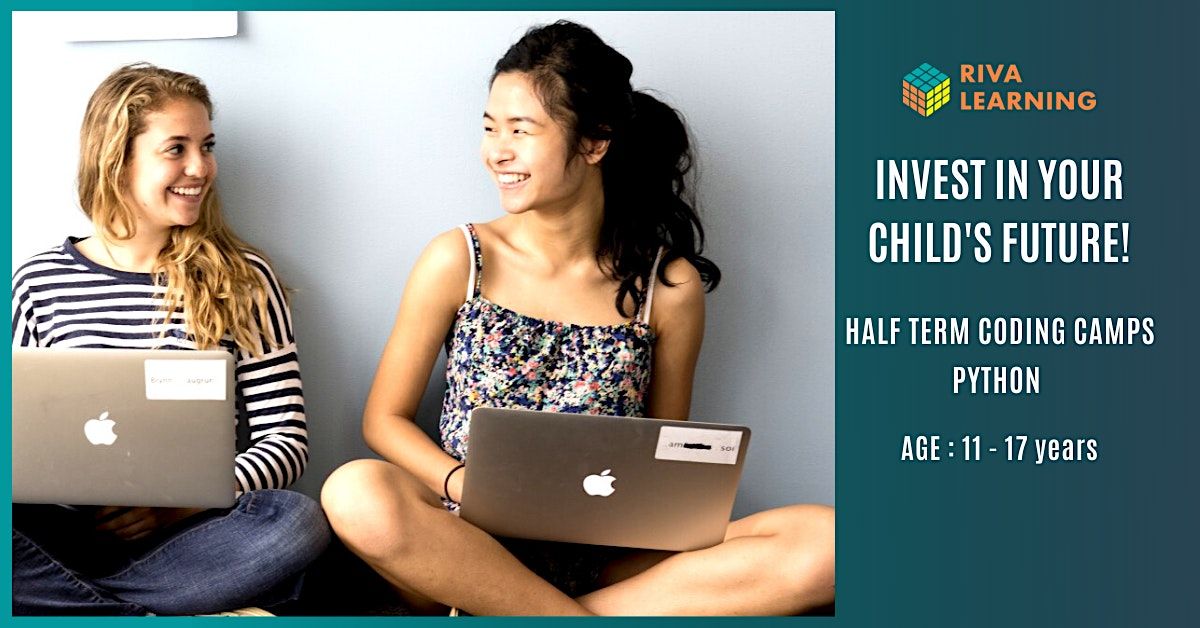 Discover the magic of coding in this fun and engaging beginner's Python course for teens and pre-teens.

This course introduces your child to a very advanced, yet easy to learn programming language – Python. It’s safe to say that many apps we use today have been built using Python – Instagram Web, Netflix, YouTube, to name a few! This course teaches the fundamentals of coding, and creates a solid foundation to solve more complex real-life problems.

Choose this course if your child is new to Python or has done a few hours of Python before. Or, they have a good understanding of block-based platforms like Scratch, and would like to start exploring text-based programming languages.

Q: I get coding. What is Python?

Python is a text based programming language that is widely used today in the most successful tech companies such as Google, Netflix and Facebook. In fact, YouTube and Instagram have been written in Python.

While there are many other programming languages such as Java, C and C++, Python is probably the easiest to pick up and yet among the most powerful.

Q: What are the pre-requisites for the Python course?

Not much, apart from being curious. And oh, did we tell you that you really don't have to be a genius to learn how to code. Especially in Python.

Scratch is not a requirement, but if you already know Scratch, you will absolutely love Python and its power. A text based programming language such as Python is the logical next step from Scratch.

Q: I already know C/C++/Java. Is the Python course relevant for me?

Absolutely. You will learn how to code in Python and appreciate how powerful it is. It's a great tool to have in your arsenal. Having said that, if you are already a Java/C/C++ expert, then you should really join our highly-tailored weekly Python classes, instead of our camps.

Q: Should I rather start with Scratch?

Different students have different learning styles. Scratch is a visual programming language designed to teach kids how to code, so it might be more suitable for you. Once you have learned Scratch, you can always move on to Python, which is used more widely and not just as an educational tool. Of course, if you are already 13 years old, you might want to start with Python directly.

Also check out other Kids Events & Activities in Online, Workshops in Online.

Tickets for Oct Half Term Coding Camp - Python coding for kids and teens! can be booked here.