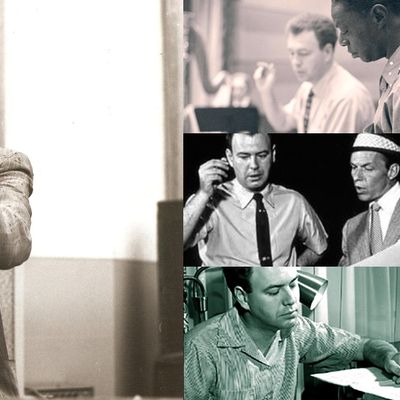 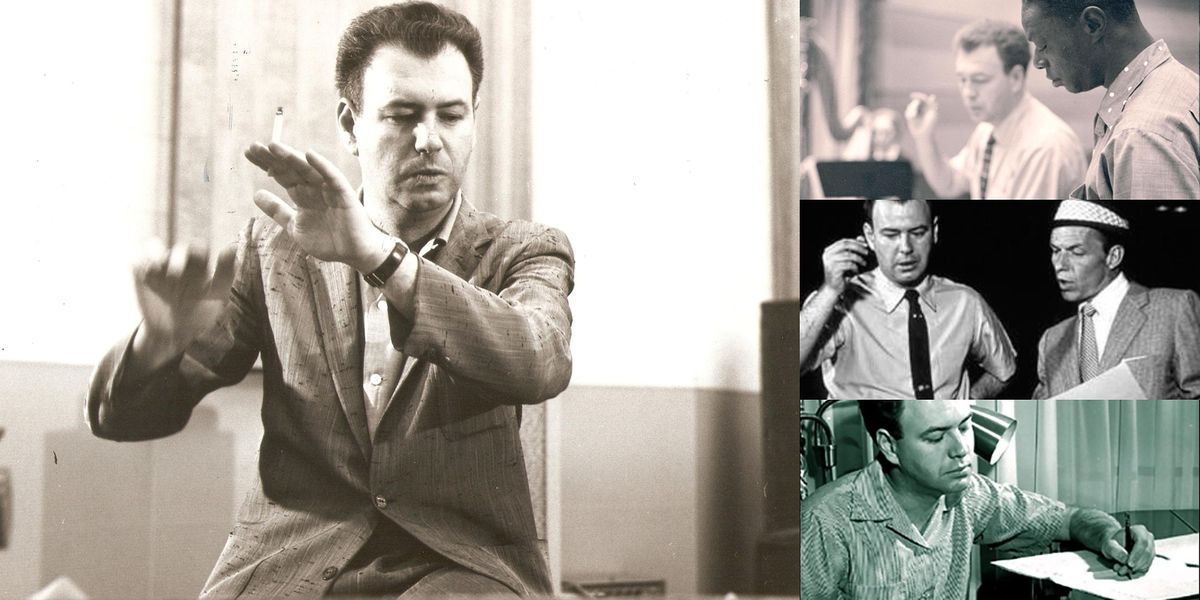 In a career that lasted from the Golden Age of Big Bands like Tommy Dorsey to the modern era of rock and roll stars like Linda Ronstadt, Nelson Riddle (1921-1985) worked with nearly every major singing star to help them create their biggest hits and most memorable music. But who exactly was this major American maestro, and how did he become the kingpin musical producer of his day? It's time to explore the relatively short, but incredibly prolific career of this remarkable musician who not only arranged classic backgrounds for legendary singers like Frank Sinatra and Nat King Cole, but who also wrote the hit songs for classic TV themes and oscar-winning films.

Led by award-winning author Will Friedwald, who is widely considered one of the nation's most prolific music writers, our musical analysis surrounding Nelson Riddle on what would have been his 100th birthday will include:

Afterward, we'll have a Q&A with Will — any and all questions about Nelson Riddle are welcomed and encouraged!

Tickets for 'Nelson Riddle: A Study of Pop Music's Supreme Orchestrator' Webinar can be booked here.