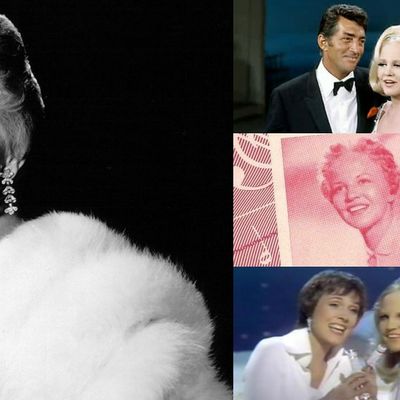 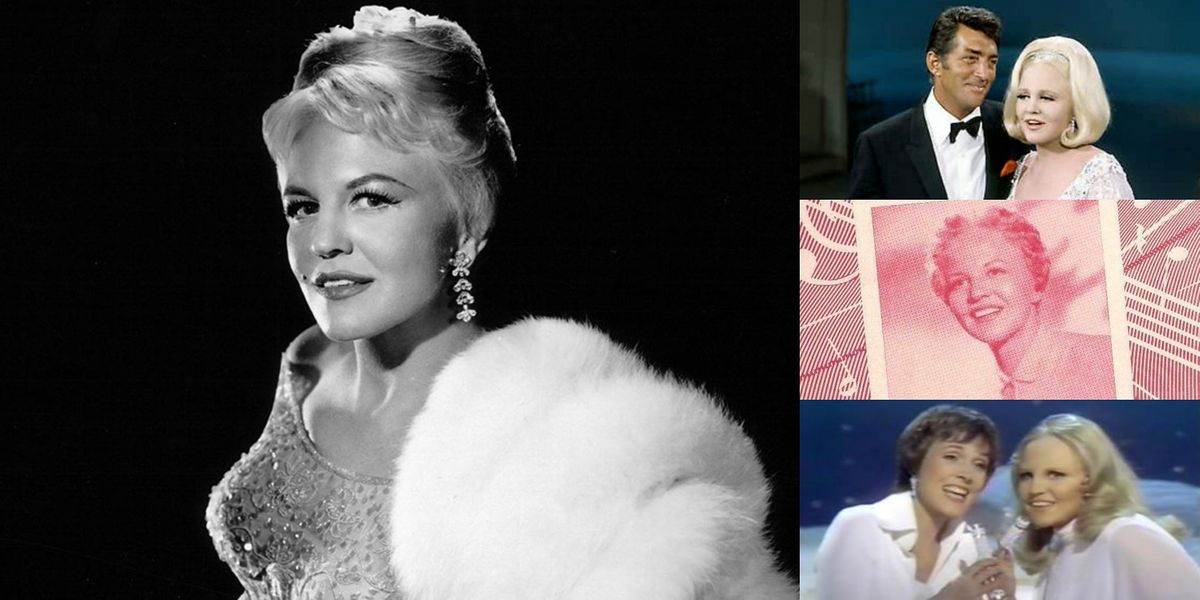 “Her wonderful talent should be studied by all vocalists; her regal presence is pure elegance and charm.” – Frank Sinatra, 1994

In a career that lasted over 50 years, Miss Peggy Lee (Norma Deloris Egstrom) was the woman who most consistently gave us all "Fever," and best demonstrated how the blues and jazz could be popular music. From her rise to stardom as a singer with Benny Goodman to becoming the #1 female vocalist on the nascent Capitol Records, this is the story of one of the most prolific American songwriters and entertainers of the 20th century.

Join New York Adventure Club as we delve into the incredible career and music of Jazz & Blues star Peggy Lee, a pioneering musical feminist whose professional and artistic talents as a musician, entertainer, and actor earned her the nickname of the "Female Frank Sinatra."

Led by Will Friedwald, columnist for the Wall Street Journal, our virtual analysis and discussion of the legendary Peggy Lee will include:

Afterward, we’ll have a Q&A with Will — any and all questions about Peggy Lee are welcomed and encouraged!

Tickets for 'Miss Peggy Lee: A Tribute to the "Female Frank Sinatra"' Webinar can be booked here.