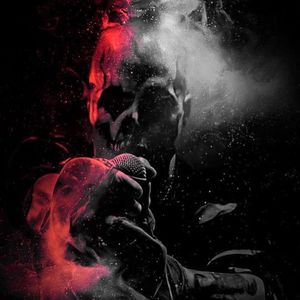 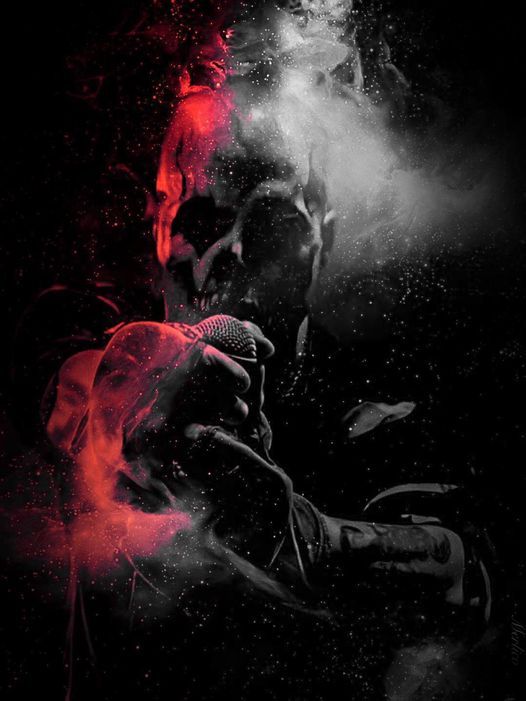 For nearly two decades Michale Graves has been entertaining, influencing and informing a growing audience world-wide. His journey as an artist has ignited a passion. A passion that motivates his desire to reach out, create a dialogue, and build a platform to discuss and interact on pop-culture, people, and the world around us.

Driven by the pursuit of quality and harmony in everything that he is involved in, Michale travels the world and looks into the eyes and hearts of tens of thousands of fans. While entertainment is at the heart of who he is as a performer, Graves is also a social and pop-culture media thought leader who has hosted, as well as appeared, on numerous broadcast and print properties worldwide while continuing to develop his own.

This year in 2019 Michale has already performed on almost 60 international dates. He has announced his joining the cast of the feature film “13 Fanboy” and plans on releasing news of several other exciting projects for the new year.

2018 marked his solo return to Europe with his highly acclaimed “Beginning of the End Tour.” At the conclusion of 2018 he toured in 23 countries and played over 150 shows.Since 2016, Michale Graves has toured and recorded relentlessly with his band in support of projects and albums When Worlds Collide and The World Turned Upside Down. He also continues touring as a solo acoustic production in support of the albums Bedlam (2016) and Backroads (2017).Michale attributes his vocal capabilities and strength that sets him apart from all others in the business to his time studying under Don Lawrence in New York City.

In 2012, Michale joined forces with Mark Allen Stuart and as President & Managing Director of the Music Group of Hydraulic Entertainment. During this time Michale begins to compose music expressing his deep faith in God. Over 20 album releases have occurred since that time building an enormous catalogue of sound and sights. Michale filmed and edited short films and videos for songs “Zombie”, “I Can Feel Heavan” Michale collaborated with Russian band ‘Night of Samhain” with two releases that saw Graves sing the bands songs in English. The two camps produced a video together, too.Michale Graves kicked in the door of the music scene in 1995 as the lead singer and songwriter of one of the most legendary punk rock bands of all time, The Misfits. The videos produced for his song “Dig Up Her Bones” and "Scream", which was directed by George A. Romero have been viewed over 30 million times. Michale appeared in Romero's film Bruiser performing "Fiend Without a Face" which was also penned by Graves specifically for Romero's film.

Michale has been the Senior Producer and Program Manager with Arkansas’ first 24/7 internet television station AR1.TV project where he also hosted his own show dubbed “The Michale Graves Show” which blended pop culture, political discussion and music into one stream of consciousness as he began with his groundbreaking radio show “Radio Deadly”. Michale created a short film entitled The Blackness and The Forest that told the story of his "Almost Home Campaign" and the advocacy work he did for The West Memphis Three. A video created by Graves for his song “Butchershop” would be the first of many more to come. Partnering with SOS Records in 2007, he released Illusions featuring five songs he wrote along with Damien Echols, who at the time was being held in solitary confinement on Arkansas death row. A national acoustic tour soon followed to rave reviews. Michale solidfied his unique ability to command an audience with only his voice, guitar, stories and songs. Damien Echols has since been released from Pr*son.

Expanding upon his acting career, Michale appeared in the feature film Perkins 14 as Eric Ross directed by Craig Singer as part of Horrorfest’s 8 Films To Die For. Michale also recorded new songs and a video, written and inspired by his filming experience on location in Romania including a collaboration with one of the film’s stars Patrick O'Kane. Those songs, along with live tracks from the acoustic Illusions tour, were released in October, 2008.

Graves and Singer would later collaborate again and team up with ‘The 45 King’ and create a music video for a unique version of the song “No Rain” by Blind Melon. The project was produced by David Lotwin and Tony Coluccio.

After heading home from Romania, Michale teamed up with Marky Ramone of The Ramones and played together in a band called Blitzkrieg. They toured the world playing all the best classic songs that led up to the induction of The Ramones into the Rock and Roll Hall of Fame. The lineup also garnered a spot at Rock In Rio. Michale penned two singles for the project, "When We Were Angels" and "If and When". An animated video was produced for “Angels" with all proceeds going to The Wounded Warrior Fund.He continues to expand his brand to include products that reflect his lifestyle and activities. Always seeking ways to innovate the industry, promote well being and uplift the individual through art and entertainment Michale Graves leads an innovative charge forward.

You may also like the following events from SO36: 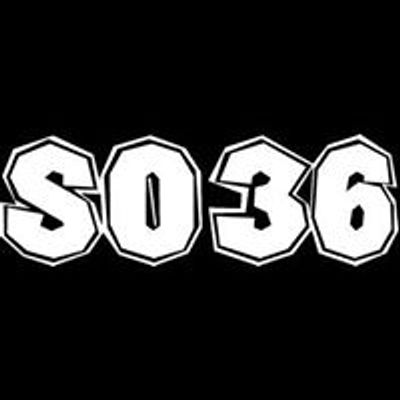