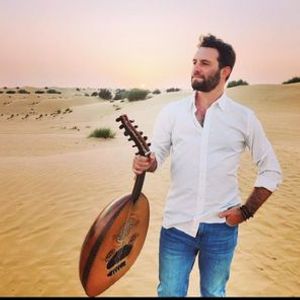 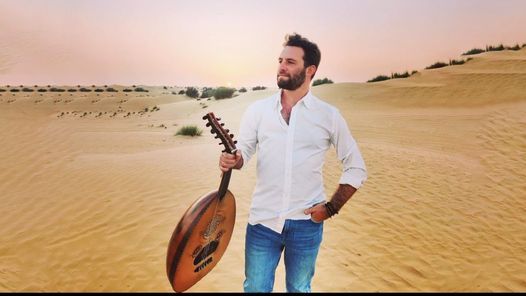 In this new commission by #MetLiveArts, "The Loyalty of the Poet" sets Arabic poetry to new music by Syrian American composer, vocalist, and musician Faraj Abyad.

"The Loyalty of the Poet" is rooted in the work of sixth-century Arabian warrior-poet Samaw’al Ibn ‘Adiya, whose work has long been admired by Muslims, Jews, and Christians alike. Abyad extends the trajectory of Samaw’al's poetry by adding new writings by three living Arabic poets.

Maysoon Al-Suwaidan (Kuwait) is notable for her creativity, emotional depth, and knowledge of Arabic poetic meter. The poetry of Amal Al Sahlawi (United Arab Emirates) “acts as a source of hope in a way that no material means can offer.” And as a mentor to younger writers, Souad Mohammed al-Sabah (Kuwait) is a dominant figure in the cultural and intellectual life of the Arab world. Her poems bring sharp focus to women’s causes and human rights.

Together these works explore themes of love, longing, separation, and the enduring power of poetry.

Tickets for MetLiveArts—Faraj Abyad: The Loyalty of the Poet can be booked here. 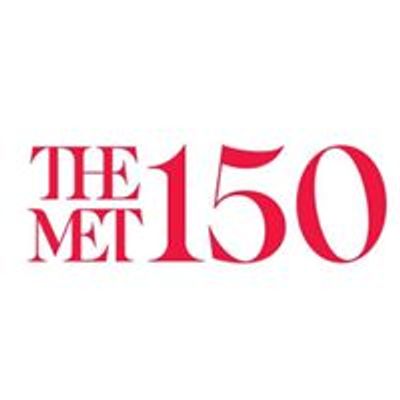 The Metropolitan Museum of Art, New York
Follow Contact
About The Host: The Met presents over 5,000 years of art from around the world for everyone to experience and enjoy.
Website Link: http://www.metmuseum.org
Are you the host?
Advertisement
Report a problem ?