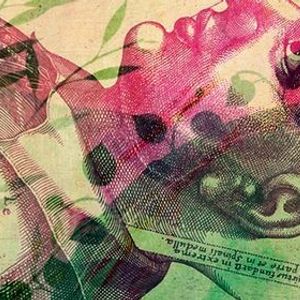 Contrary to claims that phenomenology is methodologically unfit for interrogating nature, I propose a generative conception of phenomenology that would, counterintuitively, base it on a mythic view of nature. This affords a positive reinterpretation of Horkheimer and Adorno’s claim that “enlightenment reverts to mythology,” and as a kind of ‘reenchantment’ it is fraught with risk. But far from indicting phenomenology, it points to its potential for a higher critical perspective that can own up fully to the normative implications of its horizons.

Such an approach is implicitly taken by Merleau-Ponty in his Nature lectures, where he sketched out a dialectical view of biological development that is broadly congruent with 21st-century views of an ‘extended’ evolutionary synthesis, including an openness to neo-Lamarckian transformism. Merleau-Ponty pursued this as way to work out the dialectical ontology required by ‘historical materialism’ broadly construed, and the results are methodologically inseparable from the normativity of this motivation.

Merleau-Ponty’s interest in nature has substantial affinities with the current revival of universal history in the ‘deep’ sense of integrating human and natural history. Although his specific achievements were limited, his phenomenological approach can provide a viable basis for pursuing deep history, answering objections concerning its universal purport, and addressing worries about the ‘politicization’ of natural science that the pursuit of deep history with any sort of ‘emancipatory intent’ would seem to inevitably involve.

Bryan Smyth (PhD, McGill) has taught philosophy at the University of Mississippi since 2013. His research deals primarily with phenomenology and Critical Theory, and how these traditions intersect with regard to nature and history. He published "Merleau-Ponty’s Existential Phenomenology and the Realization of Philosophy" in 2014 (Bloomsbury), and is working on a follow-up volume entitled "Hyperdialectical Materialism: Nature and History in Merleau-Ponty’s Phenomenology." His annotated translation of Merleau-Ponty’s "Le monde sensible et le monde de l’expression" appeared in 2020 (Northwestern), and he is currently translating its companion volume, "Recherches sur l’usage littéraire du langage." He is co-editing a volume of new essays on phenomenology and Marxism (Lexington), and preparing a monograph entitled "Incarnating the Good: Rethinking Heroism as an Embodied Phenomenon." He is President of the Society for Existential and Phenomenological Theory and Culture, serves on the editorial board of "Heroism Studies," and is Critical Theory Reviews Editor for "Symposium."

This event will take place on the traditional, ancestral, unceded territory of the xʷməθkwəy̓əm (Musqueam), Skwxwú7mesh (Squamish), and Stó:lō and səlil̓wətaʔɬ/Selilwitulh (Tsleil-Waututh) Nations.

Event is FREE and open to the public. If you would like to donate to the Institute to help fund future events like this one, please visit http://www.sfu.ca/humanities-institute/donate.html.

You may also like the following events from Institute for the Humanities at Simon Fraser University:

Tickets for Merleau-Ponty, Nature, and the Normative Stakes of Deep History can be booked here. 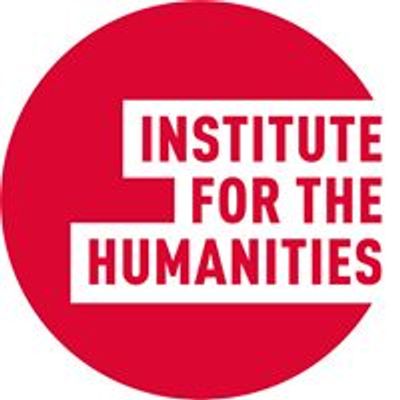 Institute for the Humanities at Simon Fraser University
Follow Contact
About The Host: Well into its fourth decade, the Institute relates the legacy of the humanistic tradition, broadly understood, to matters of pressing public concern.
Website Link: http://www.sfu.ca/humanities-institute/
Are you the host?
Advertisement
Report a problem ?