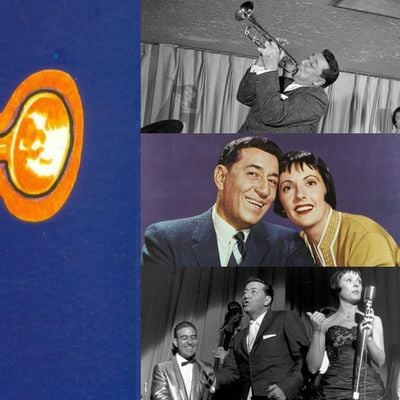 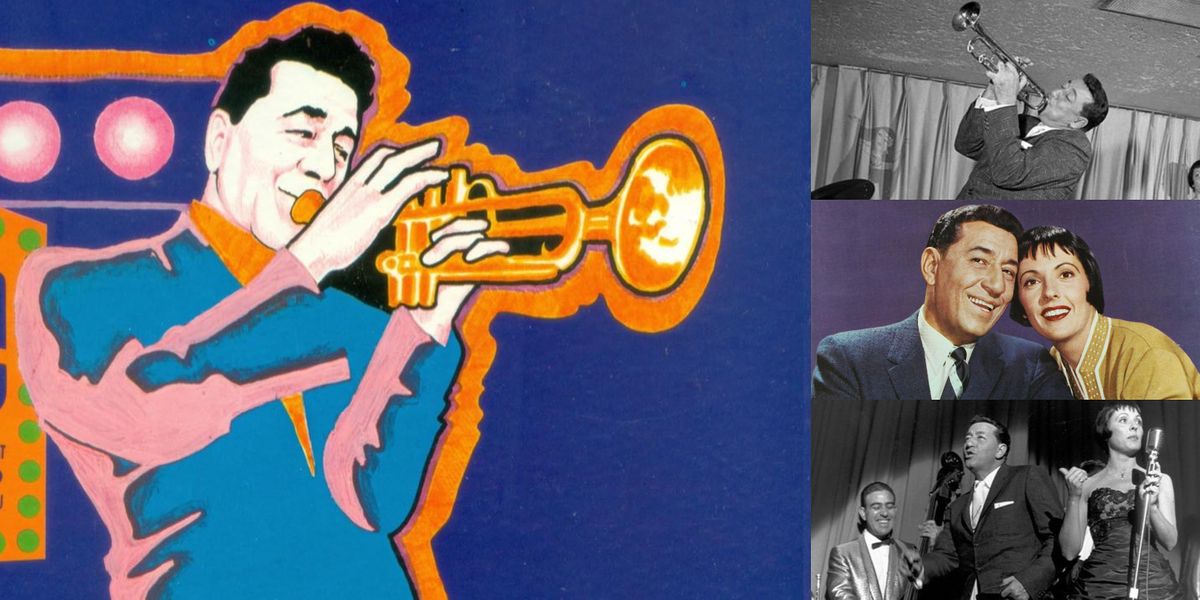 Louis Prima was the original "cat with nine lives" in pop music. He started as a trumpet king of New Orleans in the 1920s; became a sensation on New York's 52nd Street in the 1930s; led his own hugely popular big band in 1940s; created his own remarkable blend of "jump, jive, and wail" in Las Vegas in the 1950s; and finally, gave a legendary performance as "King Louis" in Walt Disney's 1967 classic, The Jungle Book. This is the incredible story of a musical giant who wasn't only "The King of Swing," but also a cultural hero for becoming the first superstar to embrace his Italian American identity.

Join New York Adventure Club as we take a deep dive into the remarkable life and music of Louis Prima, a man who never stopped finding new things to do with his trumpet, singing, and outstanding bands.

Led by Will Friedwald, columnist for the Wall Street Journal, our virtual analysis and discussion of the legendary Louis Prima will include:

Afterward, we’ll have a Q&A with Will — any and all questions about Louis Prima are welcomed and encouraged!

Tickets for 'Louis Prima: The Swingin'est Superstar from New Orleans to Vegas' Webinar can be booked here.