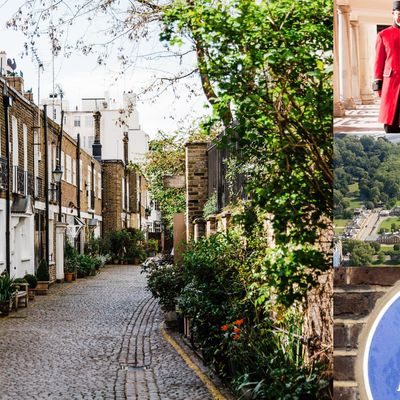 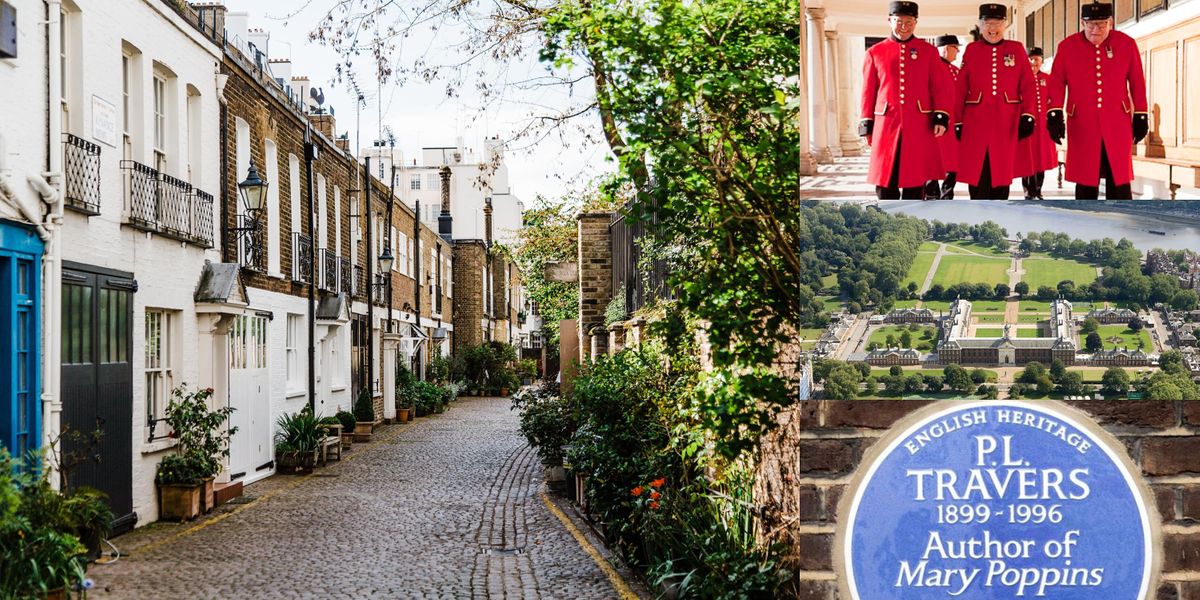 From transforming into a fashionable enclave for the wealthy by the 19th century, to becoming the beating heart of London's fashion scene in the "Swinging Sixties," the district of Chelsea has played a central role in British culture for as long as it's been around. But how did a quiet Saxon fishing village evolve into one of the city's poshest neighborhoods? This is the story of how Chelsea became one of the city's most influential districts, and how that legacy is poised to continue throughout the 21st century.

Join New York Adventure Club as we explore the history behind London's district of Chelsea, a literary and artistic bohemian riverside village that has cemented its reputation as one of the city's most fashionable and artistic neighborhoods for over two centuries.

Afterward, we'll have a Q&A session with Simon — any and all questions about London's Chelsea are welcomed and encouraged!

Simon is an award winning London Blue Badge Guide, arts lecturer, presenter and recovering actor. He guides a wide variety of themes and subjects with a passion for theatre, literature & art history/ He has worked for the BBC, the Royal Opera House, the National Gallery, & Shakespeare’s Globe Theatre & London and is currently on the faculty of Ithaca College,London Centre. Instagram @bluebadgesimon.