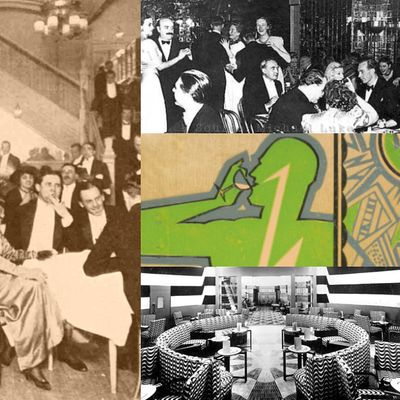 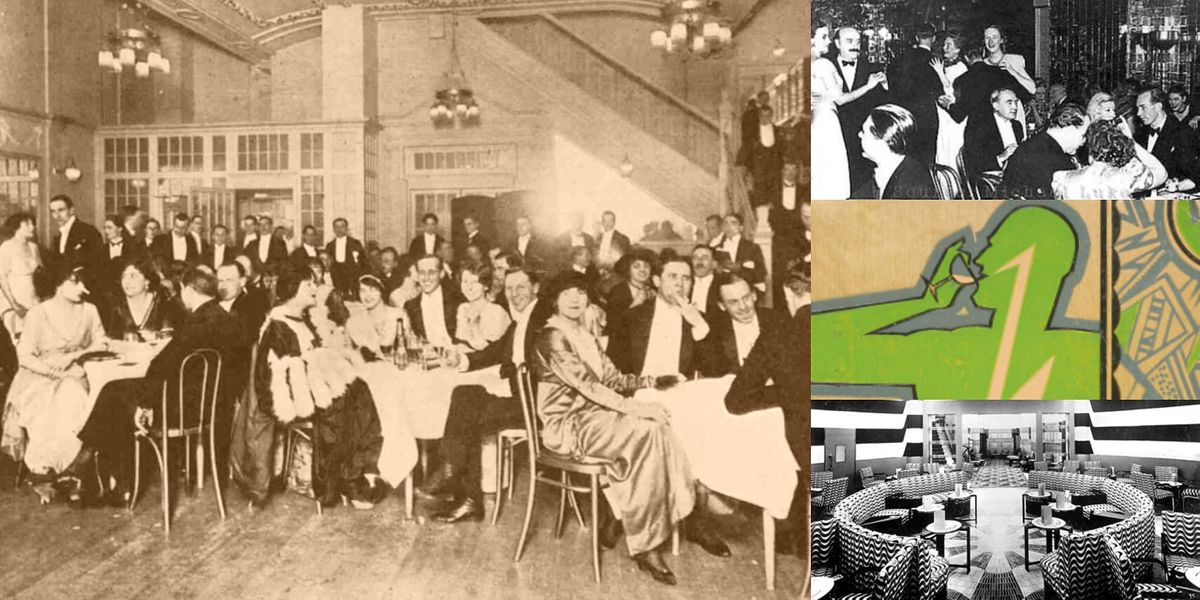 While Prohibition might have started in America, it certainly didn't stop there — that's because over the next decade, many countries throughout Europe latched on to the temperance movement and tried to implement their own restrictive nightlife polices. But just as New York City saw the rise of tens of thousands of watering holes, so too did cities like London, which experienced its own version of the Roaring 20s. It's time to explore London during the 1920s and 1930s, and the notorious legacy left behind by its most famous late-night clubs.

Join New York Adventure Club as we explore London during the early 20th century, from the rise of illicit cocktail lounges and clubs that sprung up in the West End to the cat-and-mouse game between eccentric club owners and the police at Scotland Yard.

Led by Lucy Jane Santos — historian, writer, and cocktail aficionado — this virtual experience of London's underground social scene will include:

Afterward, we'll have a Q&A session with Lucy — any and all questions about London's cocktail culture are welcomed and encouraged!

Lucy Jane Santos is an expert in the history of 20th century leisure, health, and beauty.

After completing a BA in Egyptian Archaeology and a MA in Arts and Heritage Management Lucy worked for several private members clubs and societies in London including The Arts Club, the Authors’ Club, and the International Wine and Food Society.

She has been a judge for the Historical Writers’ Association Non-Fiction Crown, the recipient of the Stephen Joseph Research Award and was the Non-Fiction Writer In Residence for the Stay-at-Home! International Literature Festival (2020). She is a founder of the Art Deco Society UK and co-founder of the Cosmetic History and Makeup Studies Network.

Half Lives: The Unlikely History of Radium is Lucy’s debut book and was shortlisted for the 2021 BSHS Hughes Prize, for books that bring scholarship to new readers by capturing the public imagination while conforming to the rigorous standards of academic research. Her next book, which is a history of the element uranium, will be published in 2024.

Lucy also works as a freelance historical researcher and consultant.

Also check out other Arts Events in Online, Workshops in Online.
Tickets

Tickets for 'London's Underground Nightlife & Nightclubs of the 1920s & 30s' Webinar can be booked here.