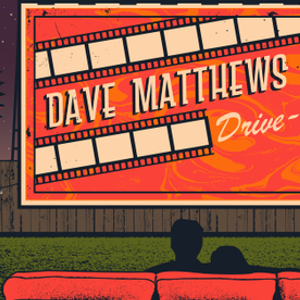 The Dave Matthews Band has become one of the highest-grossing touring acts of all time, outpacing such juggernauts as The Rolling Stones, U2 and Madonna. They'll be performing live in Charlotte this summer with special guest Tim Reynolds.
Dave Matthews Band is an American rock band, formed in Charlottesville, Virginia in 1991. The band's founding members were singer-songwriter and guitarist Dave Matthews, bassist Stefan Lessard, drummer and backing vocalist Carter Beauford, violinist and backing vocalist Boyd Tinsley, and saxophonist LeRoi Moore.

A jam band, Dave Matthews Band is known for its tight, engaging live shows.[99] The band has always encouraged fans to record its performances and was one of rock's most bootlegged bands. In fact, a direct patch to the soundboard was made available to recordists until 1995, when some of these tapes found their way into less scrupulous, commercial-minded hands who, in the band's eyes, overcharged fans. The band cites college students trading these tapes in the early 1990s as a key reason for their current fame.

The band is known for playing songs differently each performance; this practice has become a staple of their live shows since the early 1990s.