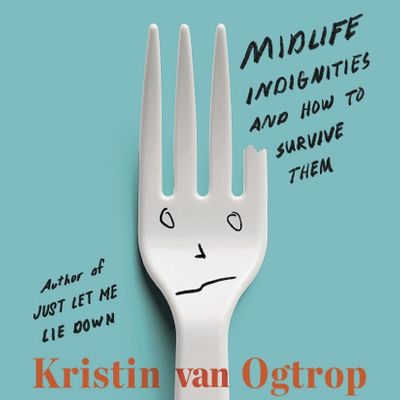 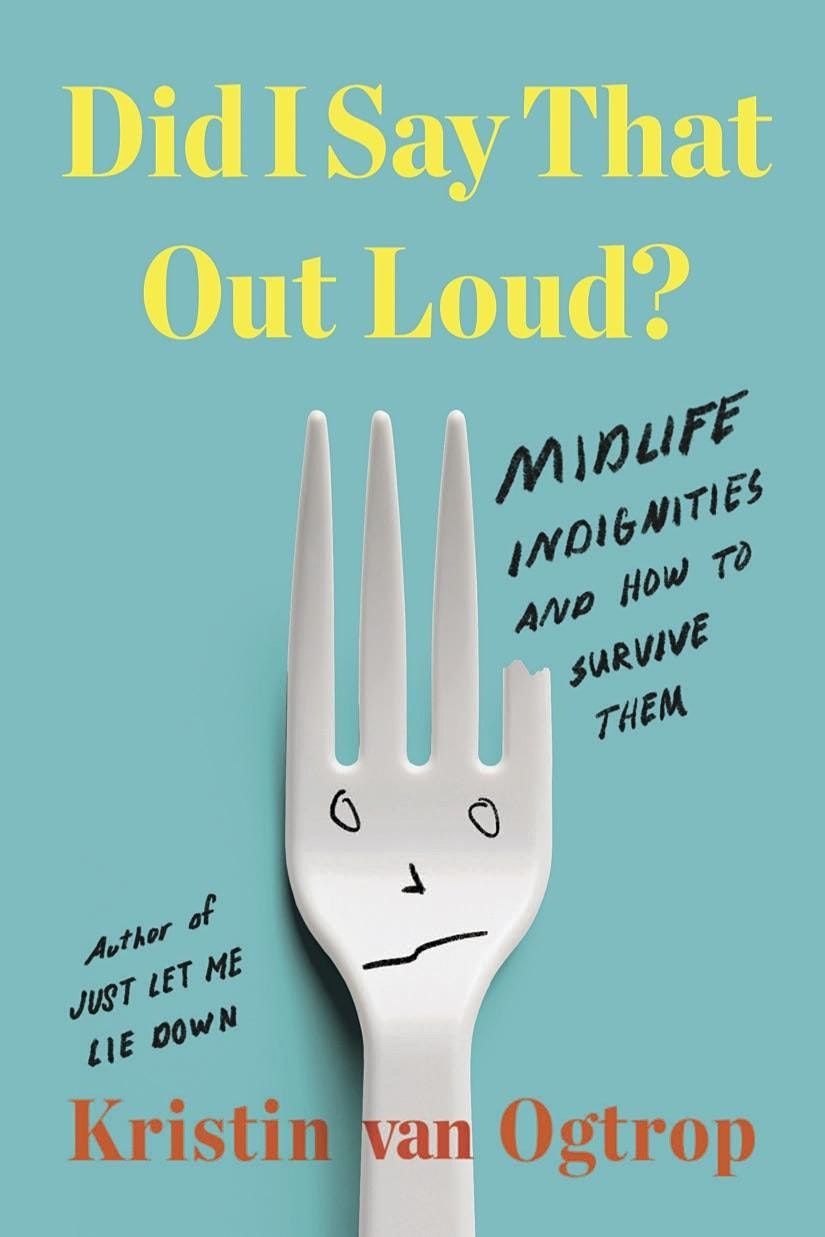 Join us for a virtual event on Crowdcast.io with Kristin van Ogtrop for the launch of her new book Did I Say That Out Loud?

Join Kristin van Ogtrop as she presents her newest book Did I Say That Out Loud?: Midlife Indignities and How to Survive Them. Joining Kristin in conversation is award winning author Susan Orlean. This event will be held on Crowdcast.io and will be live streamed to The Strand's Facebook Page.

All book purchases come with a signed bookplate from the author. Purchase a copy of the book to support the author and the Strand HERE.

Enjoy this hilarious and deeply insightful take on the indignities of middle age and how to weather them with grace--from the former editor-in-chief of Real Simple.

Do you hate the term "middle age?" So does Kristin van Ogtrop, who is still trying to come up with a less annoying way to describe those years when you find yourself both satisfied and outraged, confident and confused, full of appreciation but occasional disdain for the world around you. Like an intimate chat with your best friend, this mostly funny, sometimes sad, always affirming volume from longtime magazine journalist van Ogtrop is a celebration of that period of life when mild humiliations are significantly outweighed by a self-actualized triumph of the spirit. Finally!

Featuring stories from her own life, as well as anecdotes from her unwitting friends and family, van Ogtrop encourages you to laugh at the small irritations of midlife: neglectful children, stealth insomnia, forks that try to K*ll you, t.v. remotes that won't find Netflix, abdominal muscles that can't seem to get the job done. But also to acknowledge the things you may have lost: innocence, unbridled optimism, smooth skin. Dear friends. Parents. It's all here: the sublime and the ridiculous, living together in the pages of this book as they do in your heart, like a big messy family, in this no-better-term-for-it middle age.

Kristin van Ogtrop is the author of Just Let Me Lie Down: Necessary Terms for the Half-Insane Working Mom. The former longtime editor-in-chief of Real Simple and “The Amateur” columnist for Time, she is a literary agent at InkWell Management. Her writing has appeared in countless publications, and the New York Times bestselling collection, The Bitch in the House. She is a wife and mother of three, but sometimes loves her dogs more than anybody else.

Susan Orlean is the author of eight books, including TheBullfighter Checks Her Makeup, My Kind of Place, Saturday Night, and Lazy Little Loafers. In 1999, she published The Orchid Thief, a narrative about orchid poachers in Florida, which was made into the Academy Award-winning film, "Adaptation” starring Nicolas Cage and Meryl Streep. Her book, Rin Tin Tin: The Life and the Legend, a New York Times Notable book, won the Ohioana Book Award and the Richard Wall Memorial Award.  In 2018, she published The Library Book, about the arson fire at the Los Angeles Public Library. It won the CaliforniaBook Award, the Marfield Prize, the USC Library Scripters Nonfiction Award, and the Maxine Cushing Gray Award. It was also long-listed for the Andrew CarnegieMedal, and was a New York Times Notable Book of 2018.

Orlean has been a staff writer for the New Yorker since 1992, and has also contributed to Vogue,Rolling Stone, Outside, and Esquire. She has written about taxidermy, fashion, umbrellas, origami, dogs, chickens, and a wide range of other subjects. She was a 2003 Nieman Fellow at Harvard University and a 2014 Guggenheim Fellow. She is currently adapting The Library Book for television. She lives with her husband and son in Los Angeles.

You may also like the following events from Strand Book Store:

Tickets for Kristin van Ogtrop + Susan Orlean: Did I Say That Out Loud? can be booked here. 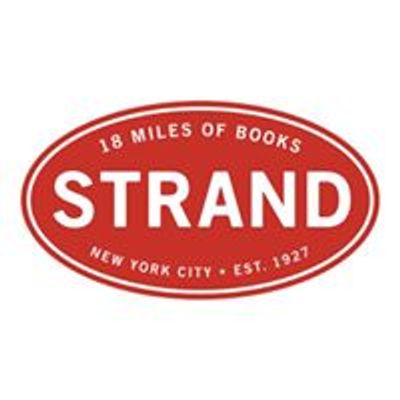