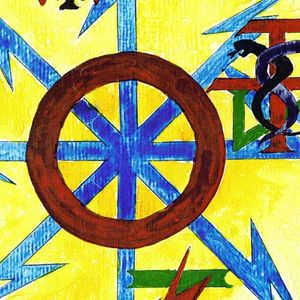 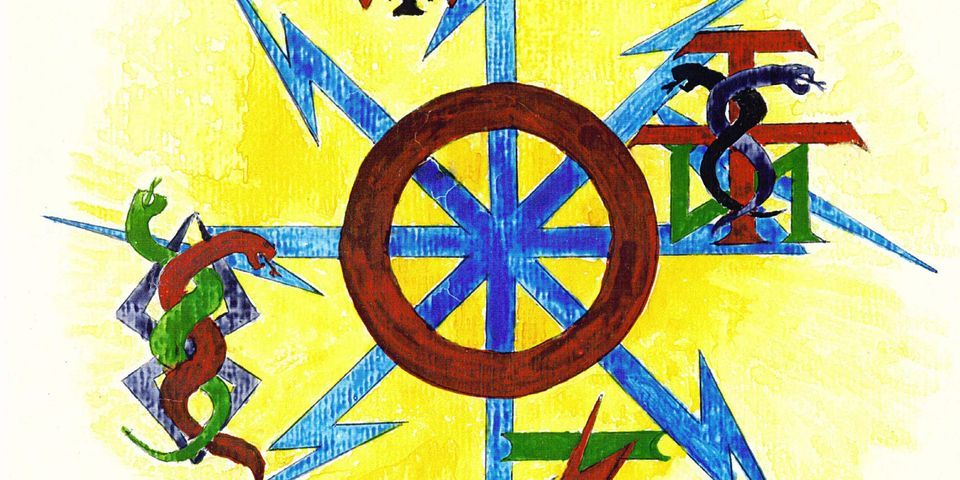 Ticket is both parts

We need Chaos Magick more than ever since the explosion of magickal thinking that has followed the lockdowns. People are getting into magick without a critical perspective, resulting in the current rash of deranged theories about what is happening. Chaos Magick provides multiple perspectives, a beacon of magickal sanity in a world gone mad.

In this second introductory Chaos Magick course we’ll be working with spirits. We’ll be starting by assembling helper spirits tailored to your own requirements - what chaos magicians call servitors. Then we’ll explore spirits that exist ‘out there’ in the collective mind, which we can invoke, or ‘call into ourselves’. This includes Gods and Goddesses, ‘culture heroes’ and even characters from fiction and popular culture whose powers are useful to us. Join me in choosing a deity or character which we’ll then invoke!

We’ll take a peek at the theory behind such magic and we’ll continue exploring simple but powerful techniques for entering appropriate extraordinary states of consciousness.

Dave Lee’s magickal practice began in the late 1970s with the multi-model approach known as chaos magick. He has spent over four decades exploring consciousness and changing realities, using techniques that include meditation, magick, psychedelics and energy work. He was a founder member in 1980 of the first ever working group of the Illuminates of Thanateros chaos magickal order, and still serves in that community as an Elder. He joined the Rune-Gild in 1996 and was recognized as a Master of Rune-Lore in 2007. His books include the ground-breaking Life-Force: Sensed Energy in Breathwork, Psychedelia and Chaos Magic.

He publishes a newsletter very month or two with details of his forthcoming events and publications. All his public-facing links including the newsletter signup are here: https://linktr.ee/david23lee

Also check out other Workshops in Online, Health & Wellness Events in Online.
Tickets

Tickets for Intro to Chaos Magick 2: Servitors and Spirits - David Lee - by Zoom can be booked here.