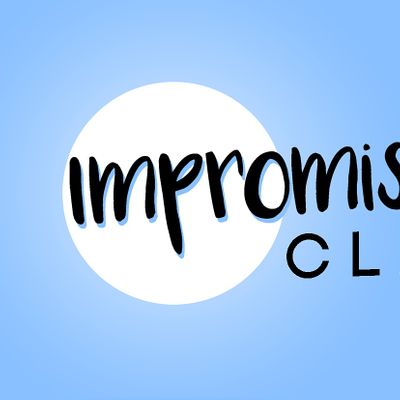 Inclusion in improv with Monica Gaga and Stephen Davidson 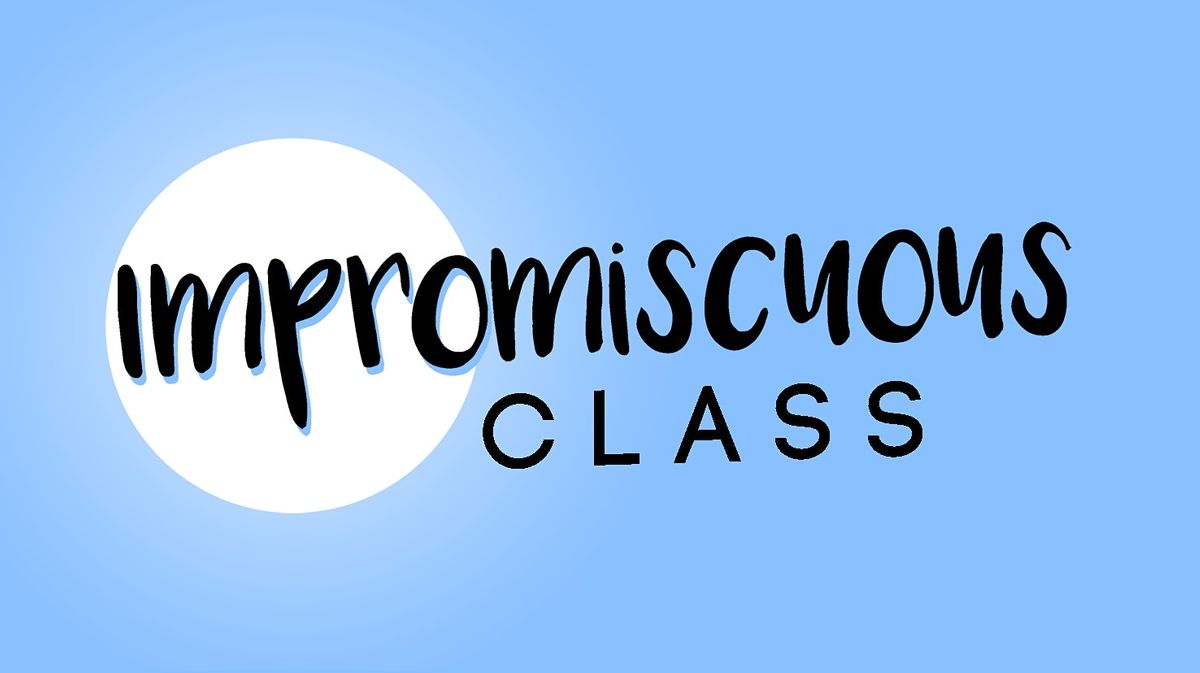 Inclusion in improv with Monica Gaga and Stephen Davidson

An 8 week course covering different aspects of inclusion in improv, aimed at teachers but open to all. Co-taught with Monica Gaga

An in-depth course on inclusion in improv, aimed at teachers, coaches, and directors, but open to all. Using a mix of exercises and conversation, we'll learn about holding space for others, unconscious bias, assumptions, anti racism, gender diversity, disability inclusion, boundaries, writing and using a code of conduct, triggers, identity, and more. As improvisers we're used to building new worlds together; let's make the world of our classes and stages one where everyone is safe and seen.

Monica and Stephen are both experts at inclusion in improv, and will create a space where it's safe to ask difficult questions and to fail. With guest teachers along the way to make sure lived experience is central, we'll dig into myriad areas of inclusion, leaving you feeling equipped to be in a position of care, and to roll up your sleeves and help.

Scholarship spots are available to those who need, please email c3RlcGhlbmRhdmlkc29uODQgfCBnbWFpbCAhIGNvbQ== for more info

She trained in Community Theatre at East 15 Acting School, and her boundless love for improv stems from time spent at Second City in Chicago.

When she is not performing, hosting or teaching, Monica is championing diversity in improv and trying to get as many people, particularly POC, involved as possible.

Monica is based in London, UK.

Stephen Davidson is the Artistic Director of The Improvised Play, Improvable, QI: Queer Improv, Carmen: A gender-swapped Film Noir Fantasy, and of Zeal: The Pride Improv Festival. Stephen is the author of two books about improv, Play Like an Ally and Improvising Gender. Stephen teaches improv through Improvable, with the Free London Improv Project, and Hoopla Improv. He has taught and performed all over the world.

Stephen loves improv and one of the world’s most cheerful people when playing or teaching. When coaching and directing improv he prides himself on creating a positive environment so that players can perform at their best. Stephen likes his improv like he likes his partners; silly, clever, and emotionally connected. Stephen has studied improv through i/o Chicago, The Nursery, Annoyance, UCB, Hoopla, The Maydays, Music Box, Showstoppers, Imprology, and with many visiting artists including Dave Razowsky, Bill Arnett, Kaci Beeler, Heather Anne Campbell, Deanna Fleysher, and many more.

You may also like the following events from ZEAL Improv:

Tickets for Inclusion in improv with Monica Gaga and Stephen Davidson can be booked here. 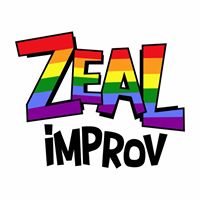