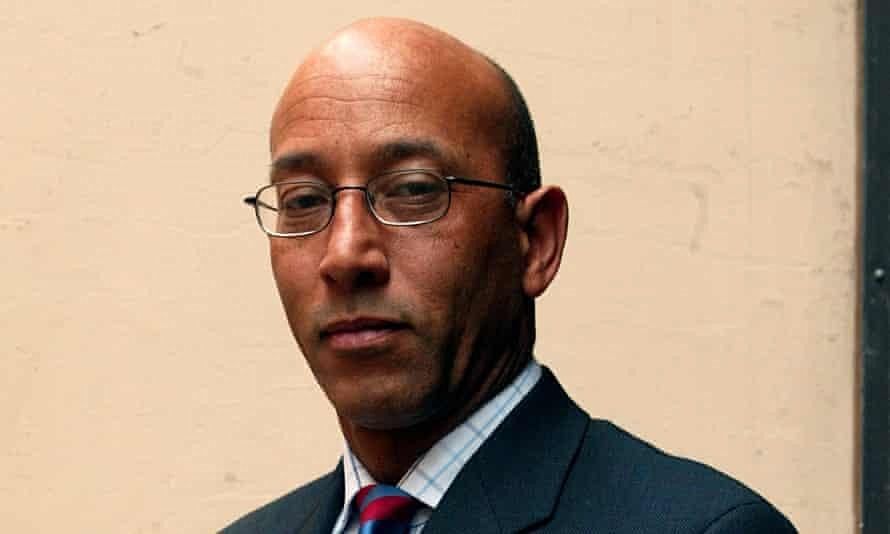 Judge Peter Herbert OBE, founder of the society of Black Lawyers speaks on race, law, and his recent legal action against the judiciary

A rare chance to hear a Black judge speak on racial discrimination within the legal system, the George Floyd effect and how to fight and win against the odds. Plus Q&A.

'The first judge to sue the senior judiciary for alleged race discrimination has settled a claim with the Ministry of Justice for an undisclosed sum. Peter Herbert, 64, who sat as a part-time crown court judge, sued for discrimination, victimisation and harassment after being disciplined for a speech he gave at a rally in London in 2015. His case was to be heard at an employment tribunal in Leeds next week, but the ministry settled the claim. Details are confidential and no admission of liability was made.Herbert, also an immigration judge, took early retirement a year ago. He told The Times: “This settlement allows me to walk away with my reputation and dignity intact.” He was initially disciplined after he gave a speech

This event is organised by Black History Walks in conjunction with the Sarah Parker Remond Centre at U.C.L.

This is an online talk at 6.30pm UK time and will be delivered via Zoom. The Zoom confirmation and link will be sent to the email address you register with please check your JUNK MAIL

Peter Herbert was called to the Bar in 1982 his professional career has involved a number of high profile human rights cases both here in the UK and internationally. His practice has involved representation of a wide range of clients and high profile cases from the Victoria Climbie case through to the Kamlesh Bahl employment case to appearances before the International Criminal Tribunal for Rwanda (ICTR). He has also appeared at the European Court of Human Rights in Gregory v The United Kingdom.

After spending many years at Tooks Court Chambers with Michael Mansfield Q.C. He moved to become a direct access practitioner working on a selection of cases alongside his part time Judicial career and consultancy work. He was appointed a part time Immigration Judge in 1997, and then a Recorder in the Crown Court and part-time Employment Judge in 2003. He has successfully run his private practice alongside his Judicial appointments and his previous public duties as Vice Chair and Independent member of the Metropolitan Police Authority.

Mr Herbert was an adviser to the former Attorney General, Lord Goldsmith Q.C. as well as Vice Chair, and an independent member of the Metropolitan Police Authority from 2000 to 2008 and was a member of Ealing, Hammersmith and Hounslow Health Authority from 1990 to 1998. He chaired two public mental health homicide enquiries for the Department of Health that have been published as reports.

He has appeared regularly on national and international news current affairs channels such as BBC TV News, CNN, BBC Question Time, Sky News, BBC Newsnight, and helped produce documentary programmes as a human rights barrister and as Chair of the Society of Black Lawyers. He has written for the Guardian newspaper, Times, Independent and Voice newspapers and been reported extensively in publications from the USA, Japan and most recently in Sicily.

Tickets for I fought the Law and I won, a Black Judge speaks can be booked here.