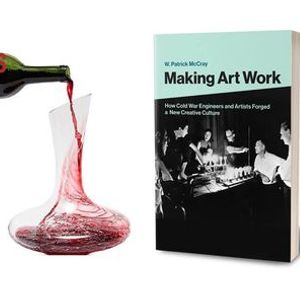 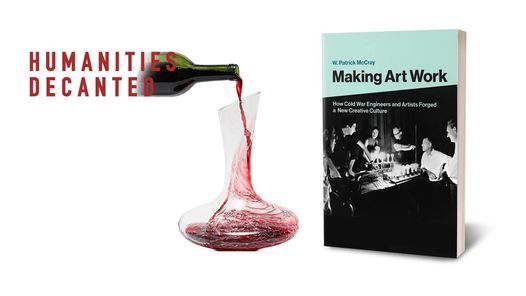 Despite C. P. Snow’s warning of an unbridgeable chasm between the humanities and the sciences, engineers and scientists of that era enthusiastically collaborated with artists to create visually and sonically interesting multimedia works. This new artwork emerged from corporate laboratories, artists’ studios, publishing houses, art galleries, and university campuses and it involved some of the biggest stars of the art world. Less famous and often overlooked were the engineers and scientists who contributed time, technical expertise, and aesthetic input to these projects. These figures included the rocket engineer-turned-artist Frank J. Malina, MIT’s Gyorgy Kepes, and Billy Klüver, a Swedish-born engineer at Bell Labs who helped establish the New York–based group Experiments in Art and Technology. This book restores the role of technologists to the foreground, explores the era’s hybrid creative culture, and recounts the many ways that artists, engineers, and curators have collaborated over the past fifty years. Making Art work shows that the borders of art and technology over the past half century are anything but fixed. Just as striking is that the original ideals and ambitions that animated the 1960s-era art-and-technology movement have not faded. Today, creativity, collaborations, and interdisciplinary research are promoted by academic and corporate leaders alike. What emerges is a long history of artists and technologists who have repeatedly built new creative communities in which they can exercise imagination, invention, and expertise.

W. Patrick McCray is a professor in the Department of History at UC Santa Barbara where his research, writing, and teaching focus on the histories of technology and science. Originally trained as a scientist, he is the author or editor of six books. McCray’s 2013 book, The Visioneers: How an Elite Group of Scientists Pursued Space Colonies, Nanotechnologies, and a Limitless Future, won the Watson Davis Prize in 2014 from the History of Science Society as the “best book written for a general audience.”

You may also like the following events from UCSB Interdisciplinary Humanities Center: 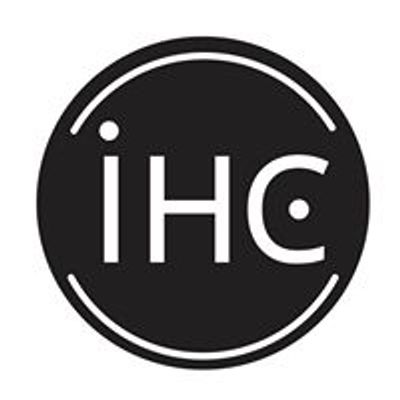 UCSB Interdisciplinary Humanities Center
Follow Contact
About The Host: The IHC’s mission is to advance knowledge about human experience in cultural, historical, and social contexts and to do so through programs that foster human agency, social connectivity, and civic empowerment. http://www.ihc.ucsb.edu/about/
Website Link: www.ihc.ucsb.edu
Advertisement
Report a problem ?