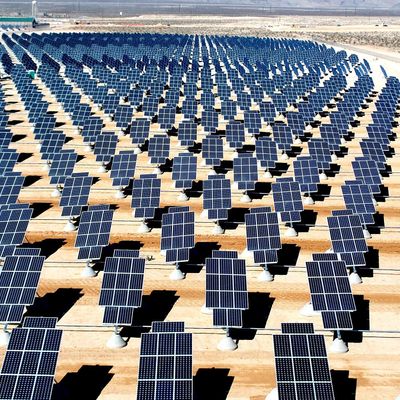 Growing awareness of climate change is creating an urgent need to curtail greenhouse gas emissions. This requires adopting the use of clean energy, such as solar and wind electricity generators, instead of power plants that use coal, oil, and natural gas. The major challenges to switching to clean energy sources have been both political and economic. Until recently, economic reasons were the most commonly quoted arguments against the adoption of clean energy sources. However, the price of electricity produced, particularly by solar energy via photovoltaics (PV), has dropped dramatically. As a result, in spite of political hurdles favoring fossil fuels, progressive utilities globally are negotiating electricity purchase contracts with owners of PV power plants in the range of 2 to 4 cents per kilowatt hour (kwh), which they can charge to consumers at 6 to 25 cents per kwh. In the face of such favorable economics, the trend of utilities actively incorporating PV and other green energy sources in their energy supply portfolios is gaining momentum and is likely to grow in the near future.

In this presentation Kapur will briefly cover the history of PV technology, its current status, and its future. This technology is highly versatile and can be used to solve a variety of global problems, such as poverty eradication, food and clean water supply, communications, and transportation, while mitigating climate change by reducing greenhouse gas emissions. Innovators worldwide are working to further improve PV technology and develop new applications to solve global problems. Kapur will also discuss possible approaches to using PV technology in Philadelphia to make this UNESCO World Heritage City a green city.

Before cofounding ISET, Kapur was the director of applied research at ARCO Solar in Los Angeles. There he was involved in starting a silicon solar cell–manufacturing facility and directing R&D on thin-film PV technologies, testing on batteries suitable for PV systems, and development of nickel-hydrogen batteries for terrestrial applications. Earlier, Kapur worked at SRI International, where he developed a process to manufacture low-cost, high-purity silicon for solar cells using a by-product of the phosphate fertilizer industry.

Kapur has been honored with 5 innovation awards from NASA and 1 special innovation award from ARCO Solar, and he holds 10 issued patents. He has published more than 50 scientific papers and reports, coedited 4 symposia proceedings on photovoltaic technology for the Electrochemical Society (ECS), served a term as chair of the Energy Technology Group of the ECS, and served on the editorial board of the Journal of the Electrochemical Society.

The Joseph Priestley Society (JPS) promotes a deeper understanding of science, technology, and industry, with an emphasis on innovation and entrepreneurship. Speakers are leaders from a wide variety of large and small chemical companies and the financial, consulting, and academic communities.

You may also like the following events from Science History Institute:

Tickets for Here Comes the Sun: Advances in Solar Power can be booked here. 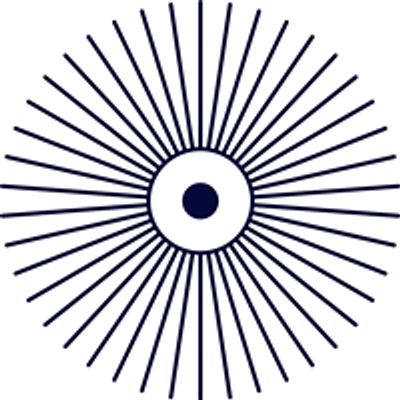