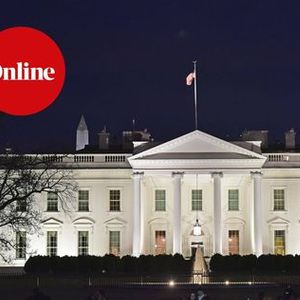 Guardian Newsroom: The US presidential election 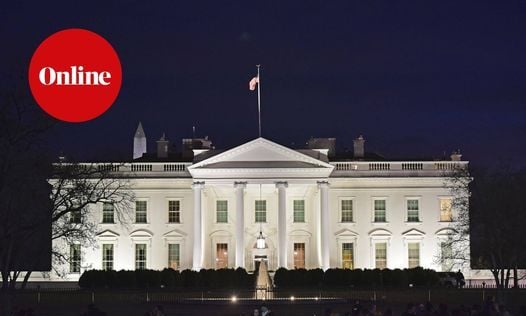 Guardian Newsroom: The US presidential election

Join our panel of leading Guardian journalists as they discuss the upcoming US presidential election.
On 3 November, the citizens of the United States will decide who will run their country for the next four years - and whether they will put an end to one of the most chaotic and divisive periods in recent American history. After a booming economy looked set to propel Donald Trump to re-election, his handling of the coronavirus pandemic and a summer of racial strife have seen a slump in his ratings, with national polls showing him trailing badly.

Ranged against him are Joe Biden and his running mate Kamala Harris - one a fixture of Washington politics for half a century, the other a relative newcomer and the first woman of colour on the ticket of a major party. Either way, are they doing enough not simply to oppose Trump but to offer a positive vision of their own? And can Biden win not just the popular vote, as Hillary Clinton did in 2016, but enough battleground states to prevail in the all-important electoral college?

In an election year of turbulence and drama, this will be a decisive election for US democracy itself. Join our panel, which includes senior political reporter for Guardian US, Daniel Strauss; Guardian US political correspondent Lauren Gambino; columnist for Guardian US, Richard Wolffe; and chaired by Guardian columnist Jonathan Freedland.

£5 plus £0.83 booking fee
Partners/Patrons save £1.69 (20% off and no fees)
By purchasing a ticket, you are making a valuable contribution towards our future online events programme. Thank you.

You may also like the following events from The Guardian:

Also check out other Entertainment Events in Online, Parties in Online.
Tickets

Tickets for Guardian Newsroom: The US presidential election can be booked here.