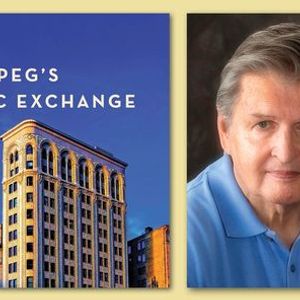 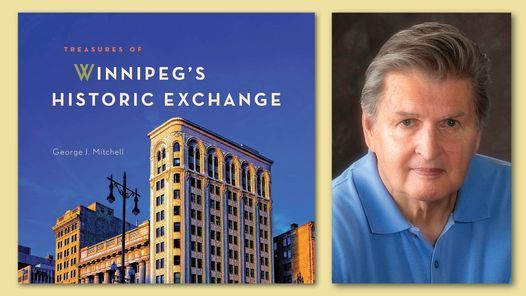 Join us as we celebrate the virtual launch of Treasures of Winnipeg’s Historic Exchange (Heritage House) by George J. Mitchell.

Registration is required to directly participate in the Zoom webinar: https://zoom.us/webinar/register/WN_Acr6_DdjRIaIFDdnmaSwTA

It will be simultaneously streamed on YouTube and available for viewing thereafter:

The Exchange District is the architectural jewel and cultural hub of Winnipeg’s downtown core, a twenty-block area featuring 150 remarkably preserved heritage buildings dating back to the late nineteenth and early twentieth centuries. Join Winnipeg photographer George J. Mitchell as he reveals highlights from his new book documenting the rich visual splendor of the area and its heritage value as a former industrial and commercial powerhouse for the continent and one of North America’s most historically intact urban enclaves.

George J. Mitchell has been recording Winnipeg’s architectural and cultural heritage for over four decades. After producing the City of Winnipeg’s official centennial book in 1974, he worked as a photographer and editorial director with Sanford Evans Communications and as a magazine publisher for over twenty years with Sun Media. After years spent exploring Winnipeg’s Exchange, he still loves getting lost with his camera among its elegant period buildings.

You may also like the following events from McNally Robinson Booksellers: 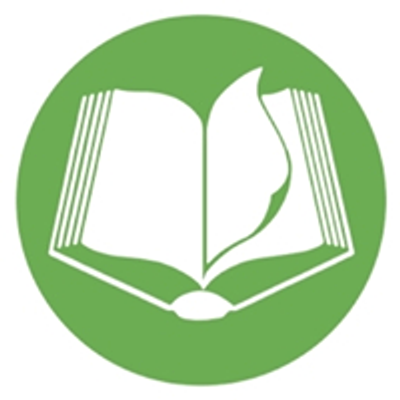