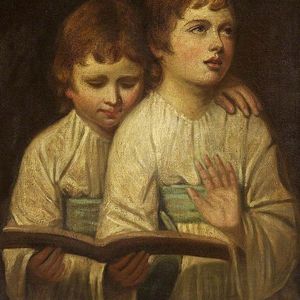 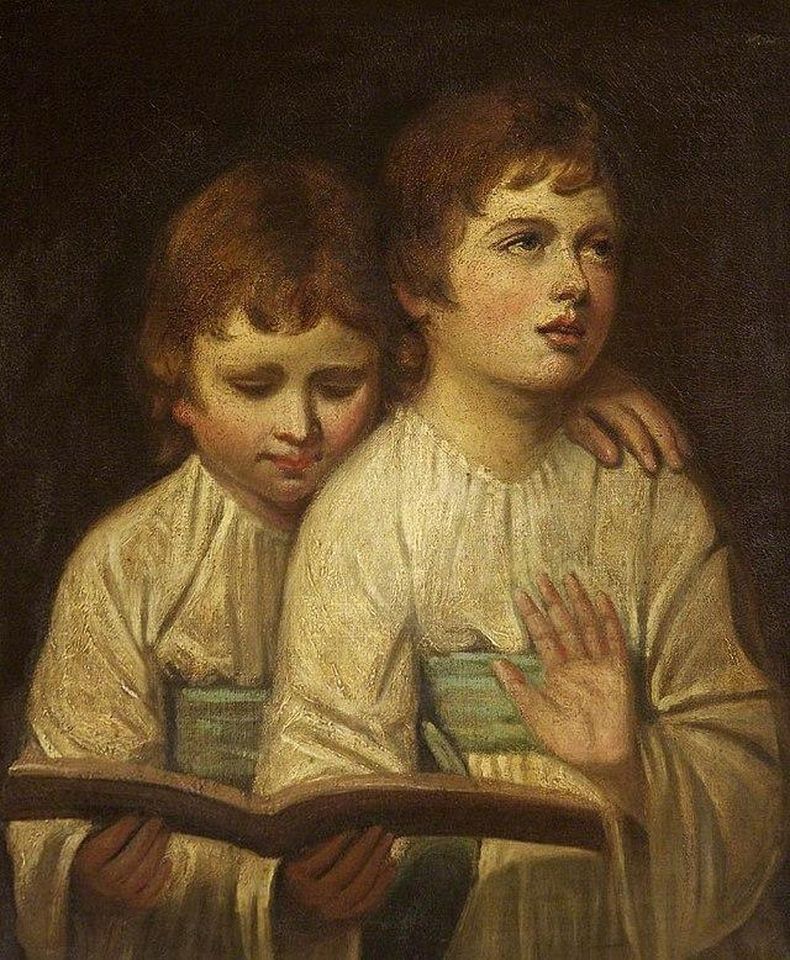 THE SONG IS IN THE STORY - Or Vice Versa

In this set Pete Castle will explore musical stories and storytelling songs, mainly from the English tradition but with a few visitors from further a-field. There will be stories about musicians and their adventures—which haven’t changed much over millennia, and also stories in which your normal Tom, Dick or Harry uses music to get himself out of a tricky situation. Pete will include a couple of traditional ballads which tell the same kinds of stories in musical form.
Throughout history storytelling and songs have been intertwined. Songs have told stories, stories have included songs, an item in one art form has been rewritten in the other. In many cultures storytelling is often accompanied by musicians or even dancers. In Britain the Welsh and Irish bards were usually harpers who sang and it seemed a prerequisite of a Celtic leader to also be a musician. This was widespread, King David, in the Bible, was a musician who composed psalms. It doesn’t seem to have applied to the English though. Can you think of any musical English king/queen (apart, perhaps, from Henry VIII)? Can you imagine the present Royal Family getting together for a singaround!?

BIOGRAPHY
Pete Castle was born in Ashford, Kent in 1947 but has lived in Derbyshire for most of his adult life and considers that home. He trained as a teacher but in 1978 gave that up to pursue a career as a professional folk singer playing folk clubs and festivals, which he has done ever since. A few years into that career he discovered storytelling and started billing himself as a ‘folksinger and storyteller’. He has always been willing to restrict himself to one or the other is asked but much prefers to do a mixture of the two. He has worked with every type of audience imaginable in a wide variety of venues from clubs to festivals, schools, libraries, on story walks, in historical sites and many more. He has taught and lectured for local authorities, the WEA, the Workers Music Association and so on. He is one of the few English artists to be invited to perform at the Smithsonian Folk Festival in Washington DC.
Since 1999 Pete has edited the storytelling magazine Facts & Fiction.
In 2010 he was invited by The History Press to write Derbyshire Folk Tales for their county folk tales series. To his surprise he enjoyed being an author and followed it with Nottinghamshire Folk Tales (2012); Where Dragons Soar, animal folk tales (2016); and most recently Folk Tales of Song and Dance (2021)

Tickets for Folk Tales of Song and Dance from Pete Castle can be booked here.