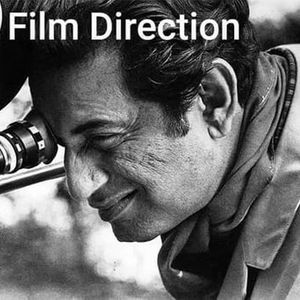 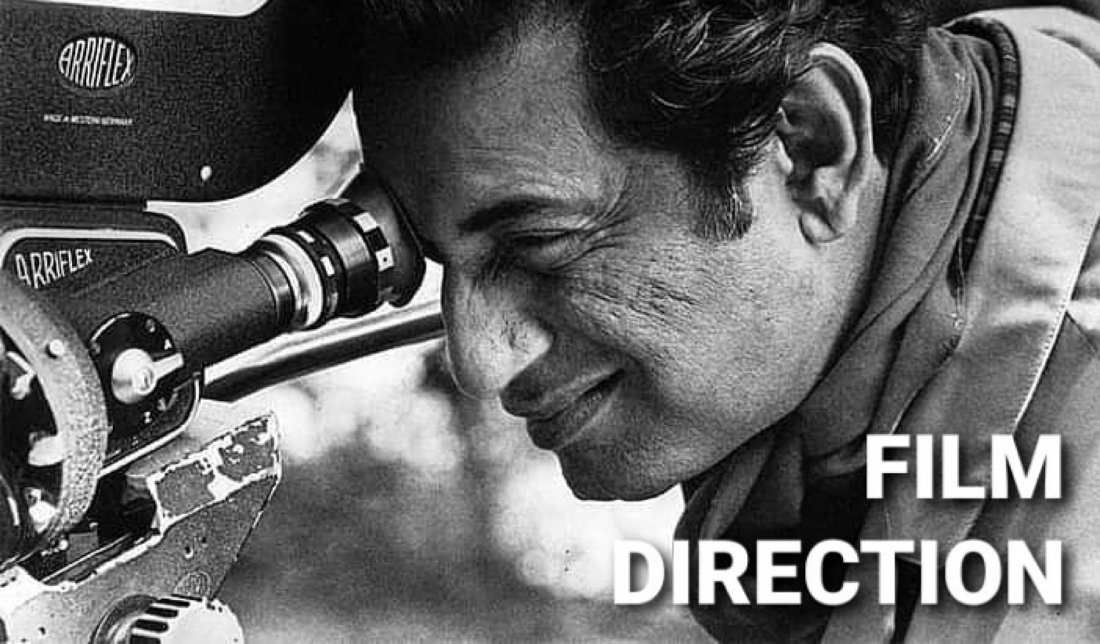 FILM DIRECTION course by Mirage Film Institute provides students the all-around filmmaking experience necessary to make their own films. Though there are theory classes, the focus of the course is hands-on experience in prepares students to join Film industry as Assistant Directors. This intensive course demands that the student has a passion for film making and commits to hard work and team effort.

SUCCESS STORIES OF OUR STUDENTS: FOUR of our alumni have made feature films in Tamil!!! Some are currently working as Assistant Directors. Many of them have created award winning short films. Theee students have gone to study Masters degree in Film Direction in US/Canada on our course.

PROJECT WORKS: Students will write, shoot, direct, and edit 2 short films individually and one as a group.

FEE: Webinar is FREE, For the course, we offer a special discount on course fee, which is probably the lowest in India.