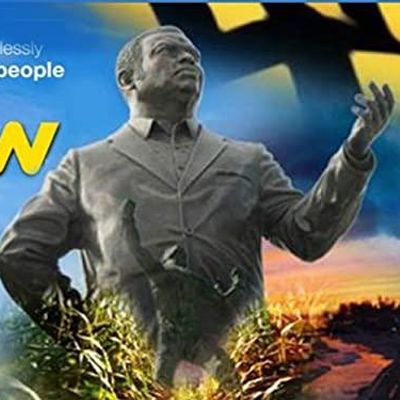 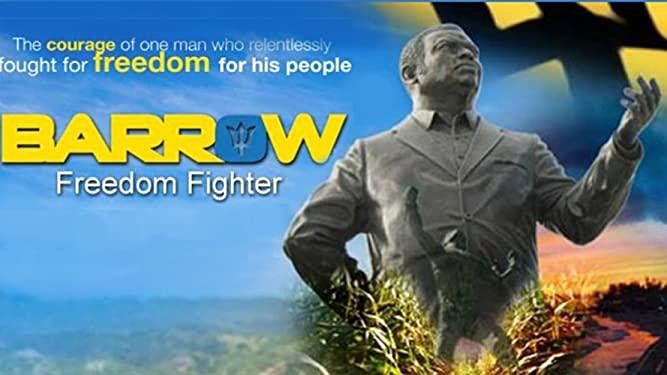 From World War 2 RAF bomber crew, to lawyer, to politician, to leading Barbados to Independence ,the amazing true story of Errol Barrow

Narrated by former United States Attorney General Eric Holder whose father is from Barbados, the Errol Barrow docudrama, BARROW: FREEDOM FIGHTER tells the story of The Right Excellent Errol Walton Barrow who successfully led Barbados to independence in 1966 after more than 300 years as a British colony. BARROW: FREEDOM FIGHTER is a passionate story about the courage of one man who relentlessly preached a gospel of economic self-reliance and self-respect to the people of his native country Barbados and beyond. He defied the status quo, confronted racism and classicism, fought colonial oppression and selflessly led his people to political and economic freedom.

Plus Q&A with director Marcia Weekes and producer Dave Weekes of Step by Step producers of Joseph and Hush 1,2,3

This is an online screening at 7pm UK/GMT time. Reminders and links will be sent to your email. Please check your junk folder. For best online viewing close all windows and programmes. 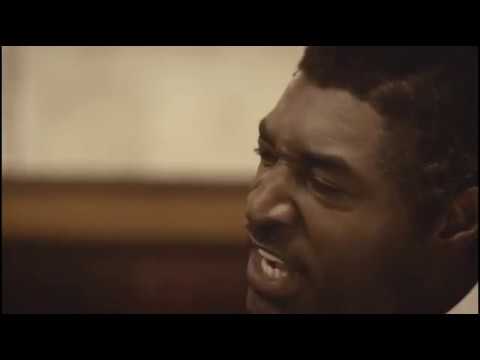 Also check out other Entertainment Events in Online, Festivals in Online.
Tickets

Tickets for Errol Barrow Freedom Fighter film plus Q&A can be booked here.