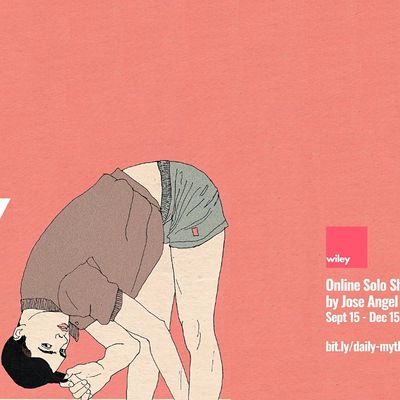 Nazabal's visual stories uncover the queer esthetic as a valid alternative to the mainstream convention of moral righteousness. Each piece

Jose Angel Nazabal, born in turn-of-the-century Cuba, presents his own personal vision of the queer culture, at a time when the national conversation in the island still deals with these topics with a hint of awkwardness and reluctance. A society tinted by the urgency of machismo and conventional family models is the parallel universe that encapsulates Nazabal’s characters.

Like actors protected by the imaginary fourth wall, his characters are shown as they are when they are allowed to be, with no filters or accommodations for the regular viewer. The way they dress, their openly effeminate gestures and even the items surrounding them depict a clear and accurate picture of their most intimate realities. The same ones that are not often shared in a public context.

Each title, being as eloquent as the artworks themselves, give a real-life voice to his characters and place them into cultural context. They represent esthetics and moral principles through phrases that are not strange to the everyday Cuban. Nazabal connects this mundane traits with the magnificence of Greek sculptures and their adulation to a conventionally perfect human body.

Nazabal, who graduated from the National Academy of Fine Arts in Havana, also has a degree in urban architecture. He currently lives and works in Havana where he is involved in multiple creative projects. His work has been published in books and specialized magazines both inside and outside of Cuba

Daily Mythology, a show organized and presented by Wiley Galleries can be accessed on the gallery’s website (bit.ly/daily-mythology) from October 1st, 2020 to January 10th, 2021. A parallel show will also be presented on Artsy (bit-ly/daily-mythology-artsy) with equal dates (URL not active until October 1st). Please contact us at cHJlc3MgfCB3aWxleWdhbGxlcmllcyAhIGNvbQ== with any questions or simply reply to this email 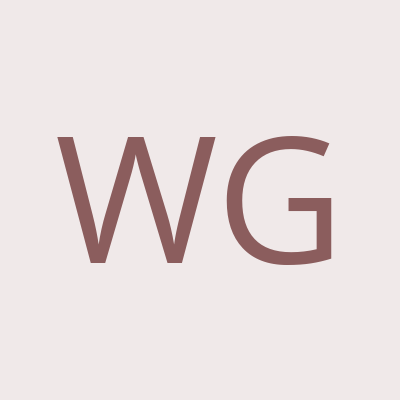