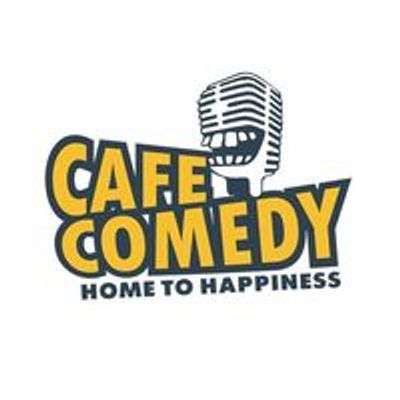 Cafe Comedy
Hey there 👋
Do you need any help? 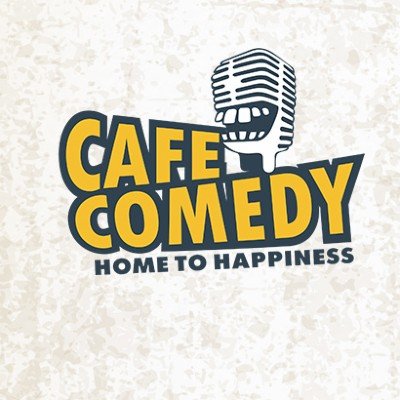 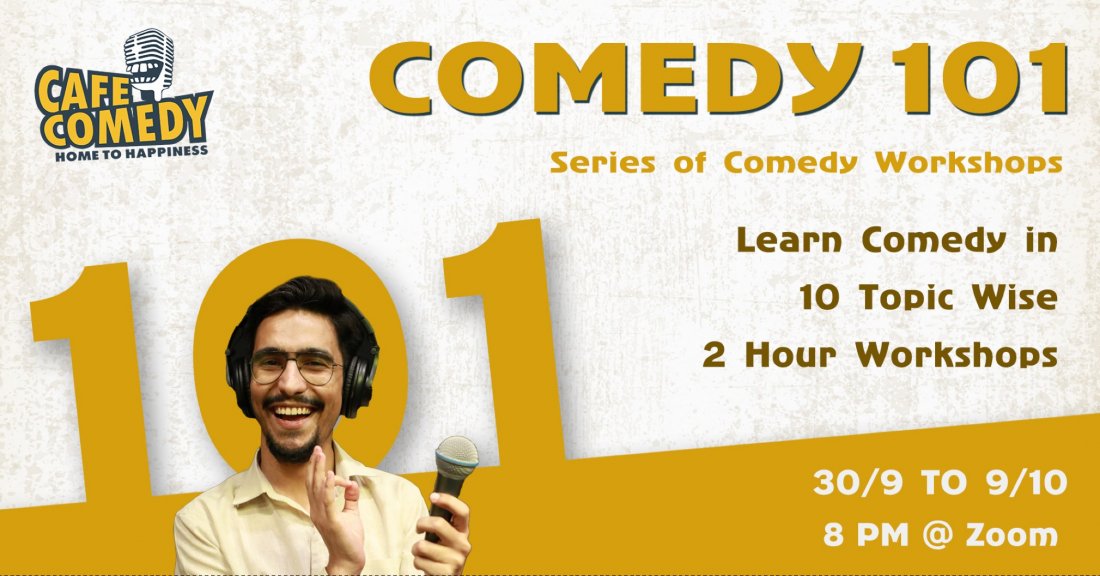 Where we are offering you 10 different topic wise 2 hour workshops where you will be understanding the structure of comedy & will be learning the techniques to develop your comedy writing & performance.

If You Have Ever Wondered How to Make Jokes out of the Daily Chores These Workshops are for you.

Mr. Amit Khuva who is the Founder of Cafe Comedy is a well-known comedian of Gujarat & India’s first - World’s youngest Standup Comedy Trainer as well and who had done more than 2500+ Live Shows along with around 500+ TV Episodes & also having a very good experience in comedy training.

8) Identifying Your Style & Getting Stage Frequently (7/10)

7 months ago its been really good experience See All Reviews