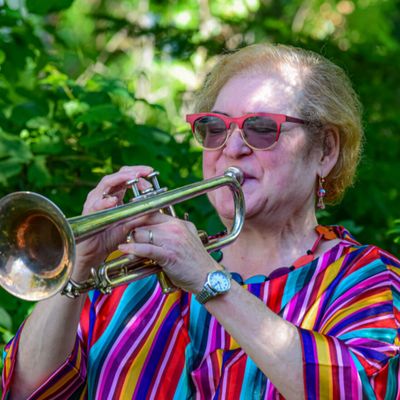 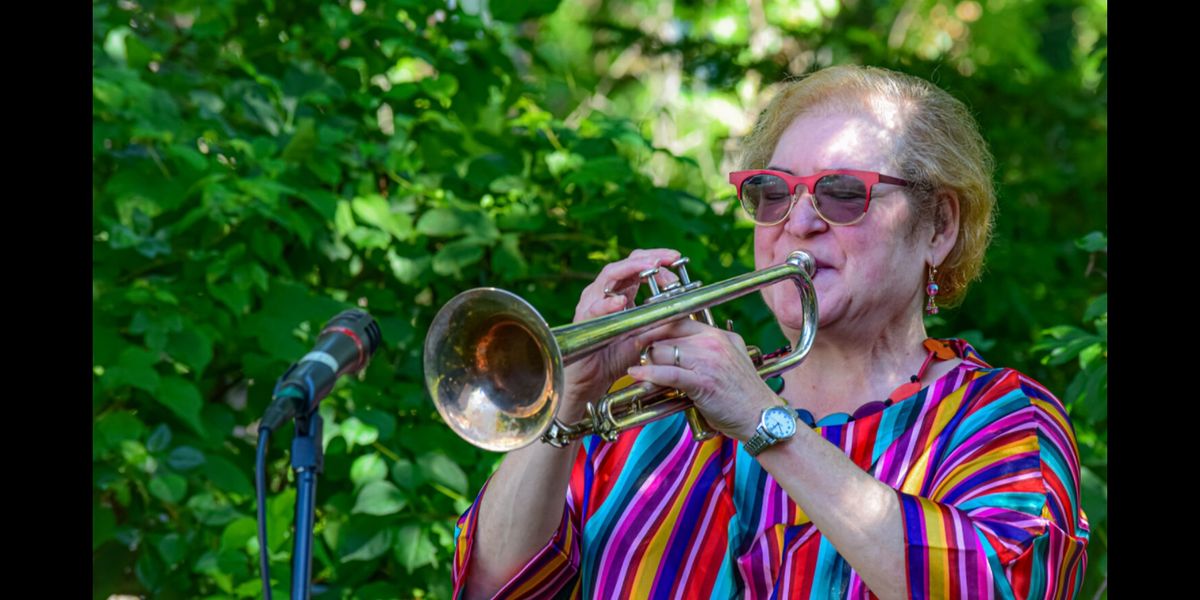 Susan Hoffman Watts represents the youngest generation of an important klezmer dynasty that reaches back to the Jewish Ukraine of the 19th century, beginning with her great-grandfather, musician, composer, cornet-player, and poet, Joseph Hoffman. Susan is the sole living purveyor of the family’s traditional klezmer-style trumpet sounds which electrified audiences for decades.

In addition to playing with a variety of noted klezmer musicians from around the world, Watts has recorded, performed, and sung with Frank London’s Klezmer Brass All-Stars, Henkus Netsky, Klezmer Concervatory Band, The Klezmatics, So-Called, Claire Barry, Mandy Pitankin, Dudu Fischer, Mikveh, Shtreimel, The Klez Dispensers,. Susan also has performed with her mother, the great klezmer drummer Elaine Hoffman Watts, in their Philadelphia-based group, the Fabulous Shpielkehs. Watts is also a composer and arranger, and her repertoire is filled with Hoffman family repertoire: generations of klezmer compositions from her great grandfather, grandfather and now Susan’s additions to the family cannon. Susan is a 2015 Pew Fellow and the recipient of two Leeway Foundation Grants, all centered on using klezmer as a social change agent.

Meet four powerhouse Philadelphia artists this fall and winter in Close Ups, an hourlong performance and conversation series created and hosted by Intercultural Journeys. Running from October through January, Close Ups, shines a light on four women with vivid stories and unique perspectives on artistry. Spanning artistic genres from Kathak to Klezmer, each episode—a joyful combination of performance, interview, and discussion—offers the viewer an intimate look into the vibrant practice and creative world of these artists. As we celebrate the centennial of the movement for gender equality, join these women-leaders as they reflect on their life and experiences and dream forward their hopes for the next generation of young women.

And you can be part of the story too. As IJ presents the recorded performance and interview, chat with the artists and IJ staff online, and then after the performance, stay tuned for a LIVE question and answer session with the artist.

You may also like the following events from Intercultural Journeys: