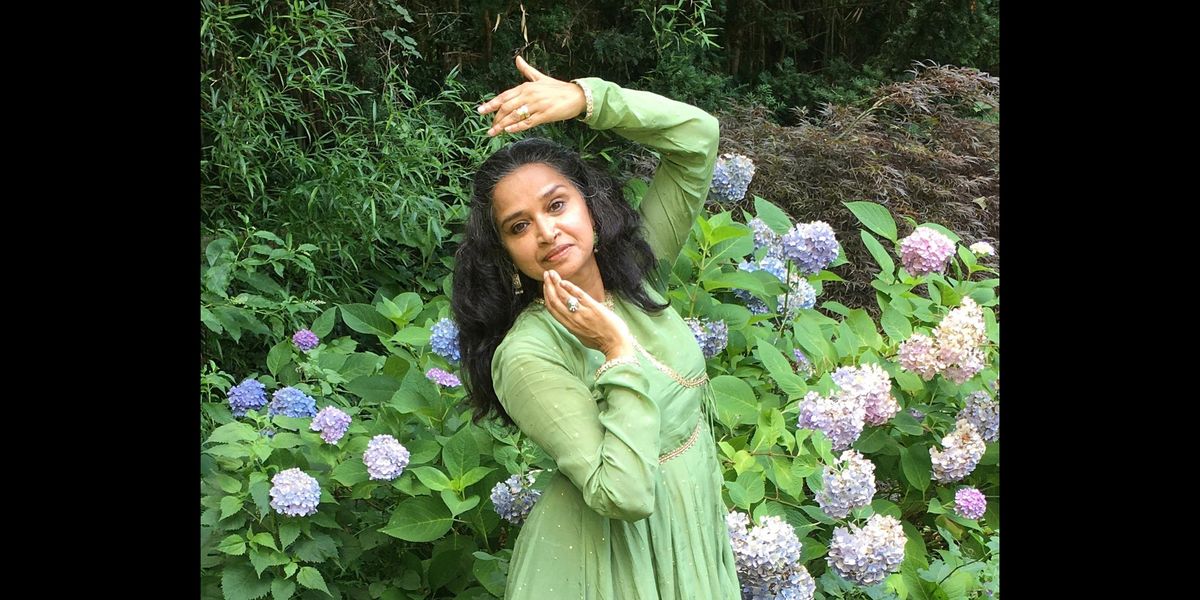 Anthropologist, dance artist, and choreographer Pallabi Chakravorty studies performance in India. She does fieldwork in Kolkata, Mumbai, Pune, and Ahmedabad. Her first book (Bells of Change, 2008) is on Kathak, the classical dance form of North India. Her recent book (This is How We Dance Now, 2017) is on dance reality shows. She has co-edited three books: Performing Ecstasy in 2009, Dance Matters, also in 2009, and most recently, Dance Matters Too in 2018. She has published dozens of journal papers and book chapters, edited a proceedings (Dance in South Asia, 2002), and an ethnographic film (Kathak in the City). Her training in visual anthropology and Kathak allows her research and choreographic projects to be deeply interdisciplinary. Her works bring together the visual and performing arts, history, anthropology, film and media studies, and gender and postcolonial studies.

Pallabi founded Courtyard Dancers in 2000 to make dance works that express a postcolonial modernist voice. Her choreographies are based on historical and contemporary events in India, such as partition, the anti nautch movement, globalization, migration, and violence. Courtyard Dancers is a non-profit community-centered arts organization (with branches in Philadelphia and Kolkata) interested in developing dance/movement for cultural literacy and empowerment. It hosts the first and only dance and music festival devoted to the South Asian diaspora in Philadelphia (Facing East, presented in 2015 and 2017).

Meet four powerhouse Philadelphia artists this fall and winter in Close Ups, an hourlong performance and conversation series created and hosted by Intercultural Journeys. Running from October through January, Close Ups shines a light on four women with vivid stories and unique perspectives on artistry. Spanning artistic genres from Kathak to Klezmer, each episode—a joyful combination of performance, interview, and discussion—offers the viewer an intimate look into the vibrant practice and creative world of these artists. As we celebrate the centennial of the movement for gender equality, join these women-leaders as they reflect on their life and experiences and dream forward their hopes for the next generation of young women.

And you can be part of the story too. As IJ presents the recorded performance and interview, chat with the artists and IJ staff online, and then after the performance, stay tuned for a LIVE question and answer session with the artist.

You may also like the following events from Intercultural Journeys:

Tickets for Close Ups: Pallabi Chakravorty can be booked here. 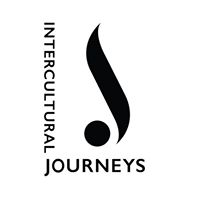