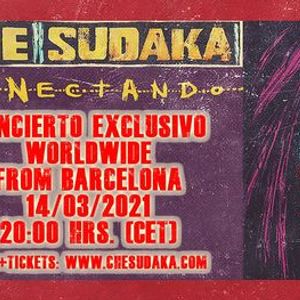 On Sunday March 14th, 2021 at 20:00 hrs (CET), Che Sudaka's global community has an appointment: the band's only live concert, which replaces the announced European Wintertour, will be streamed from Barcelona!

More than 90 minutes of cumbia, reggae and punk and the opportunity to get in touch with the band through the live chat and to celebrate the fiesta all together.

With the purchase of the ticket you will receive a link and a personal code to watch the concert directly or as a video on demand for the following 7 days.

In addition, you support one of the clubs or concert promoters which take part in the “Wintertour 2021” with 30% of the entrance fee. In this way, Che Sudaka would like to demonstrate the close cohesion with the entire cultural scene that the band has supported for 19 years, in this case the A38!

The Colombian-Argentine band Che Sudaka was formed in 2002 at the Mediterranean seaport Barcelona and has since been on tour around the world without interruption. Their sound is authentic and recognizable, a mix of Latin American folklore, Jamaican rhythms, punk attitude and the electronic toys of a sound system.

Three brothers who stop time with an accordion, acoustic guitar, samplers and drum computer, not to forget an inexhaustible positive energy. Each concert is a sweaty fiesta in the “here and now”, a moment of unity and togetherness, respect and love. That's what Che Sudaka stands for. That´s what makes people love the band worldwide.

The once illegal immigrants in the streets of Barcelona have been invited to festivals in forty-seven countries and have by now played around one and a half thousand concerts on all five continents. The four South Americans find their musical roots in their own cultura popular as well as in legendary bands like The Clash, Mano Negra or Los Fabulosos Cadillacs. Contentual reference points can be found to famous Latin American singer-songwriters, especially to Facundo Cabral.

The extended “Wintertour 2021” which Che Sudaka had confirmed in cities across Europe will unfortunately have to wait because of the pandemic-related situation that affects all of us. But the band continues to connect hearts and souls with their most effective means: live music!

Che Sudaka is rebellion, therapy and party. And anyone who has experienced a live concert with the band will once again find the faith in the good in people!

You may also like the following events from A38 Hajó:

Tickets for Che Sudaka Online Konzert | Budapest - A38 can be booked here. 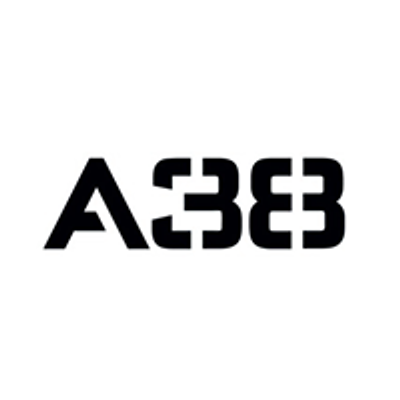 A38 Hajó
Follow Contact
About The Host: This is the official page of A38 Ship concert venue, cultural center and restaurant.
Website Link: www.a38.hu
Are you the host?
Advertisement
Report a problem ?