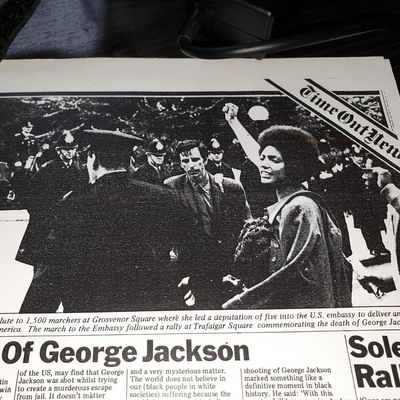 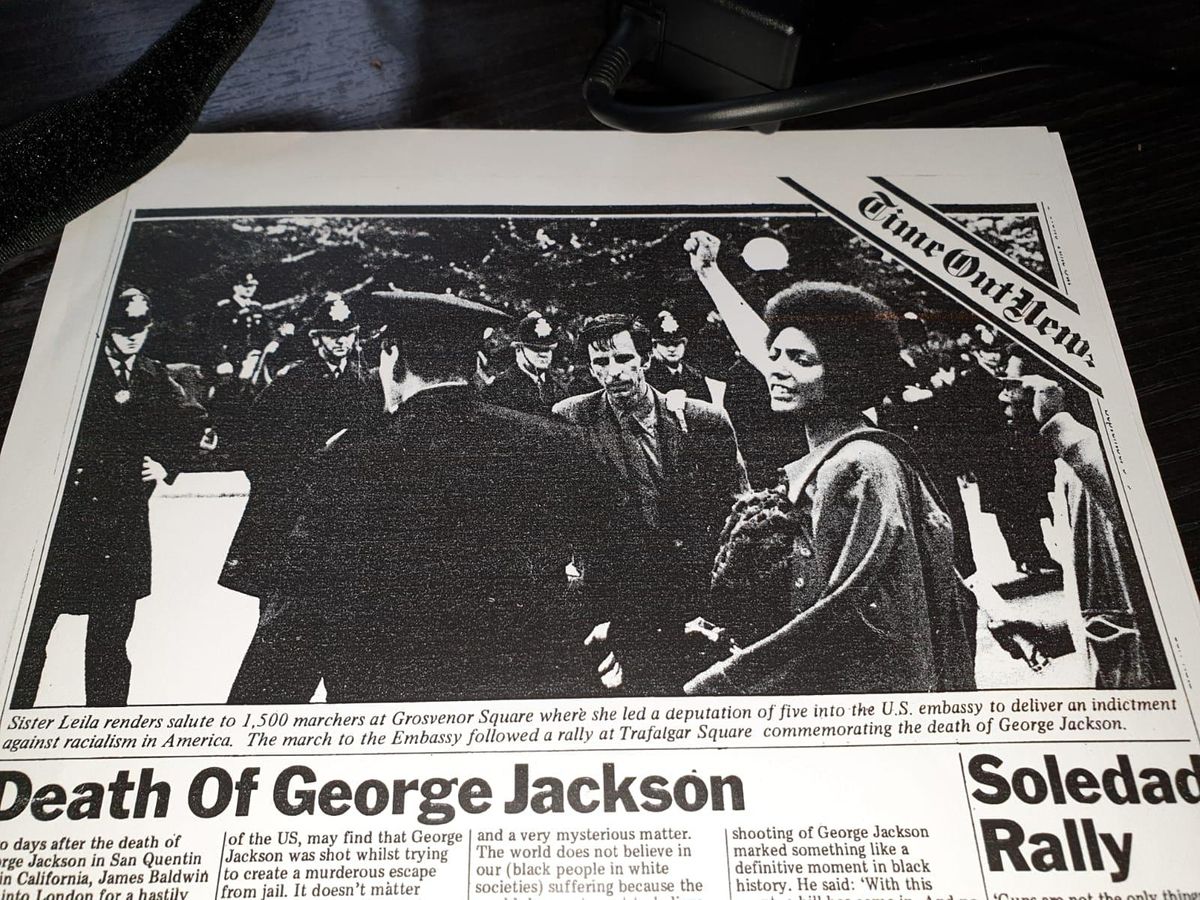 Leila Hassan-Howe has fought against state and street racism since the 1970s. She was strategist and activist in her own right quite apart from being the wife of the legendary Black Power activist Darcus Howe.

This event is organised by Black History Walks in conjunction with the Sarah Parker Remond Centre at U.C.L

In this illustrated talk Ms Hassan Howe will take us through her story: from working class London to upper class Africa and back, life as one of only three black girls in a racist grammar school, taking over a colonialist institution, publishing a newspaper Race Today, organising cultural events in the 70’s and 80’s, liberating properties, challenging police brutality,20,000 marchers on the Black Peoples Day of Action 1981, documenting the 1981 uprisings, the parallels with Black Lives Matter in 2020 and much more.

This is an online talk at 6.30pm UK time and will be delivered via Zoom. Please check your JUNK MAIL for the confirmation and reminder emails

This event is part of the Darcus Howe Weekender. From the 3rd November we will be hosting 4 nights of films and talks on his life and work. Half of the events will be virtual and the other half will be in real life.

About the Sarah Parker Remond Centre at UCL

The University College London Sarah Parker Remond Centre for the Study of Racism and Racialisation explores the impact of racism - scientific, metaphysical and cultural. Part of the UCL Institute of Advanced Studies, they work closely with many partners on-site to provide a focal point for scholarship, teaching and public engagement activities that are addressed to various problems of racial inequality and hierarchy

Tickets for British Black Power: Leila Hassan-Howe in conversation can be booked here.