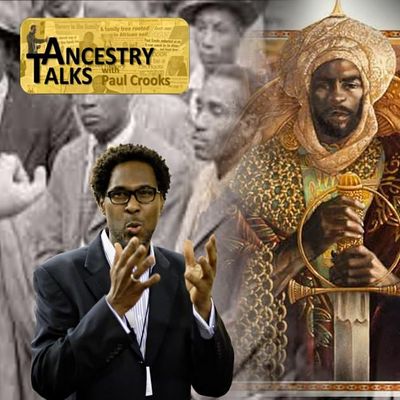 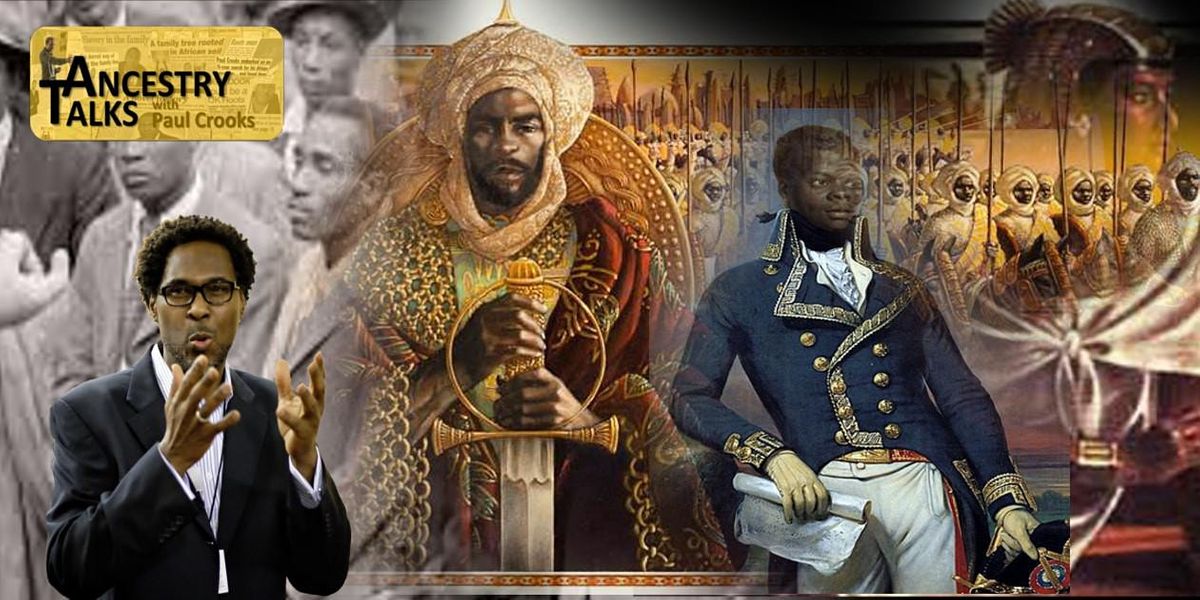 Online event journeying through the most enlightening periods of Black history from the ancient to the modern era.

In this talk, Paul will take you on a journey through the most enlightening periods Black history from to the modern era. He will

Who Is This Talk For?

People are inspired and motivated by learning about the inspirational people and historical events that make up where we are today. Stories of ancestors who resisted racial injustice can fire the imagination and spur individuals to higher levels of achievement or performance in their work and personal life. 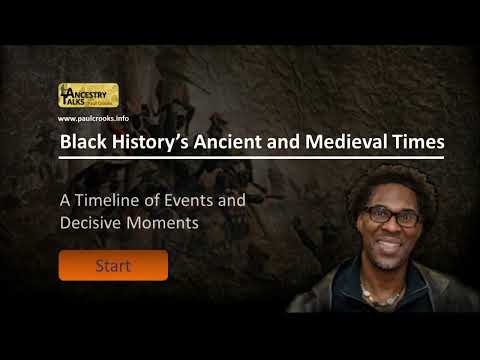 Paul Crooks is unique as a published author and genealogist with a specialist interest in Black ancestry and African Caribbean history. He came to prominence with his pioneering research into African Caribbean genealogy During the 1990s, when he became the first to trace his family history back 6 generations, from London to his ancestors captured off the West African coast 200 years ago. He discovered his ancestors were enslaved on a sugar plantation in Jamaica. His books, Ancestors and A Tree Without Roots - The Guide To Tracing British, African and Asian Caribbean Ancestry brought him international recognition for his breakthrough research into Black ancestry. 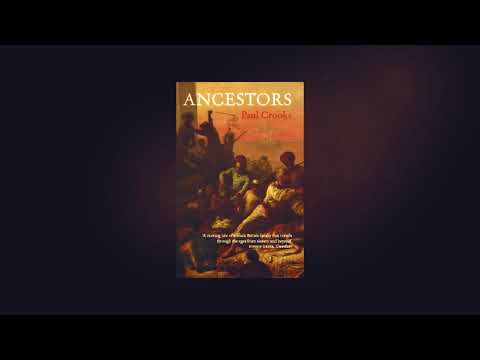 Tree Without Roots - The Guide To Tracing British, African And Asian Caribbean Ancestry 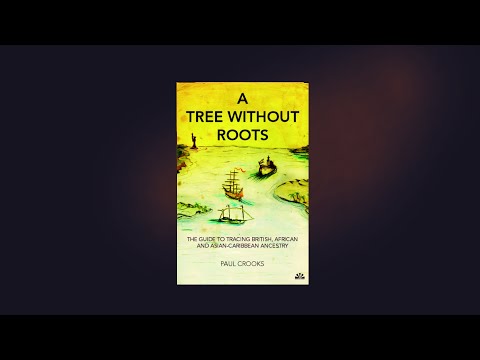 This event will not be recorded for later distribution or upload to Youtube.

Be sure to follow Black History Speaker Paul Crooks on Eventbrite!

WHAT PEOPLE ARE SAYING ABOUT ANCESTRY TALKS

Watch and learn more about Ancestry Talks with Paul Crooks. 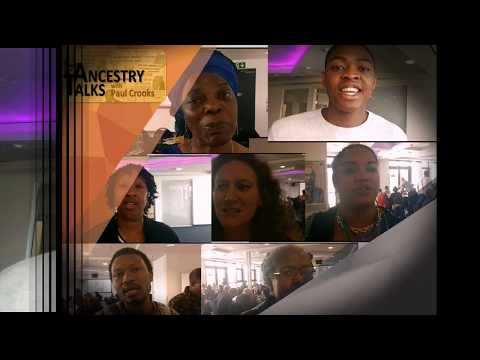 Tickets for Black History for Beginners: Ancients to Present can be booked here.

ANCESTRY TALKS WITH PAUL CROOKS
Follow Contact
Welcome to Ancestry Talks masterclasses – a unique programme of exploring Black Ancestry whilst extending knowledge of Black History. Masterclasses offer a broad range of talks across a variety of Black History and Ancestry topics, from how to trace African Caribbean ancestry, topical discussion on Black History and cultural appreciation. Harnessing the expertise and specialisms of the author and genealogist Paul Crooks, talks are at the forefront of the exploration of African Caribbean family history. The programme is aimed at anyone interested in personal development whether that be starting on your journey, overcoming genealogy challenges, or simply broadening your mind and gaining inspiration. We're inspiring a love of Black ancestry, a love of Black history and self-love. www.paulcrooks.info
Are you the host?
Advertisement
Event details from Eventbrite Report a problem ?