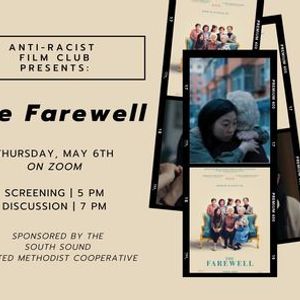 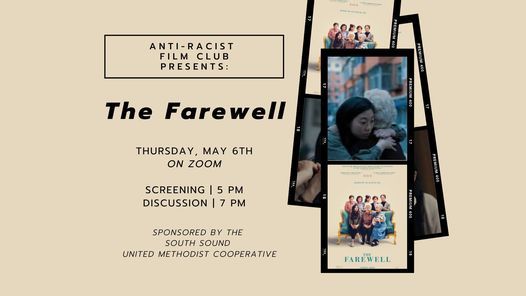 Anti-Racist Film Club presents The Farewell! This 2019 comedy-drama follows a Chinese-American family who, upon learning their grandmother has only a short while left to live, decide not to tell her and schedule a family gathering before she dies. The film received widespread critical acclaim, including two nominations at the 77th Golden Globes. Watch a trailer here: 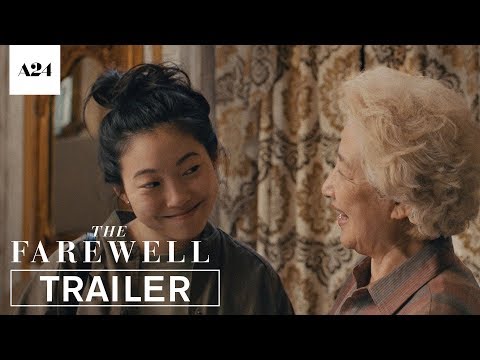 This film is bilingual in Chinese and English. You are welcome to watch the film on your own or join the screening on Zoom at 5 PM. Discussion will begin at 7 PM, facilitated by Pastor Ann, Pastor Denise, and Angelina Goldwell.

The mission of the Anti-Racist Film Club is to learn about one's own culture and the culture of others through the medium of film as we encourage each other in the work of being antiracist followers of Jesus Christ.

You may also like the following events from First United Methodist Church of Olympia: 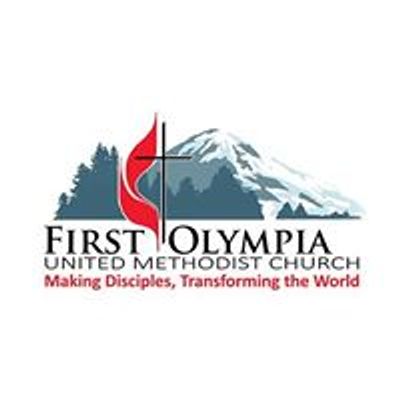 First United Methodist Church of Olympia
Follow Contact
About The Host: WORSHIP: Sundays at 8:45 & 11:15 AM. First UMC Olympia welcomes people of all ages, all abilities, all sexual orientations and gender identities, all nationalities and ethnicities, the poor and the rich, single people and the many forms of family.
Website Link: http://www.fumcoly.org/
Are you the host?
Advertisement
Report a problem ?