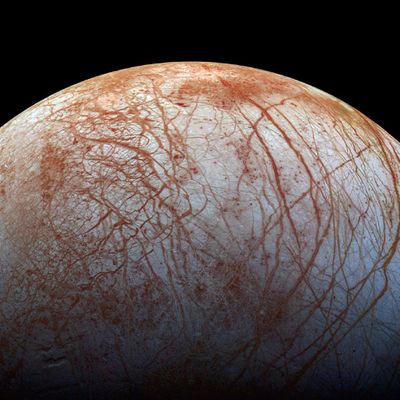 Alien Oceans on Earth and Beyond: On-demand recording

Sat May 01, 2021
Alien Oceans on Earth and Beyond: On-demand recording 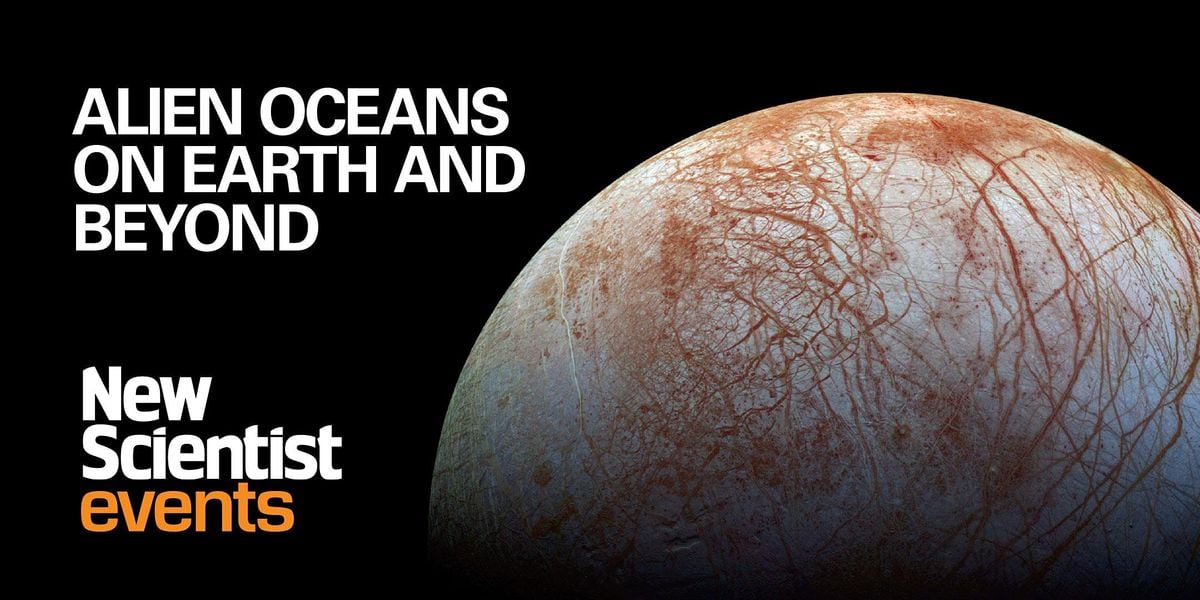 Alien Oceans on Earth and Beyond: On-demand recording

An unique opportunity for anyone interested in extraterrestrial life and ocean exploration, to learn directly from a renowned world expert

Where is the best place to find living life beyond Earth? It may be that the small, ice-covered moons of Jupiter and Saturn harbour some of the most habitable real estate in our solar system. Life loves liquid water and these moons have lots of it!

These alien oceans of the outer solar system have likely persisted for much of the history of the solar system and as a result they are highly compelling targets in our search for life beyond Earth.

Kevin will explain the science behind why we think we know these oceans exist and what we know about the conditions on these worlds. He will focus on Jupiter’s moon Europa, which is a top priority for future missions. Kevin will also detail how the exploration of Earth’s ocean is helping to guide our understanding of the potential habitability of worlds like Europa.

Following Kevin’s fascinating and absorbing lecture, the audience had the opportunity to ask questions about the search for extraterrestrial life and ocean exploration.

What's included in your ticket:

Dr. Kevin P. Hand is a planetary scientist and astrobiologist at NASA’s Jet Propulsion Laboratory, where he directs the Ocean Worlds Lab ( http://oceanworldslab.jpl.nasa.gov). His research focuses on the origin, evolution and distribution of life in the solar system with an emphasis on moons of the outer solar system that likely harbour liquid water oceans. He is the pre-Project Scientist for NASA’s Europa Lander mission concept and was co-chair of the 2016 Europa Lander Science Definition Team.

From 2011 to 2016, Hand served as deputy chief scientist for solar system exploration at JPL. His fieldwork has brought him to Antarctica, the Arctic, the depths of Earth’s ocean, the glaciers of Kilimanjaro and Mount Kenya, and the desert of Namibia. His book Alien Oceans: The Search for Life in the Depths of Space, was recently published by Princeton University Press.

The event will be hosted by Valerie Jamieson, New Scientist Events' creative director.

Ticket purchasers also get exclusive access to the following lecture recorded at an Instant Expert masterclass on The Biggest Questions in Physics:

Are we alone in the universe? by Sarah Rugheimer, University of Oxford

This planet we call home is teeming with life from the very depths of the ocean where no light penetrates, to small brine layers between ice crystals and near-boiling iridescent waters of Yellowstone. As we discover the vast diversity of extremophile life on Earth, our minds can only begin to imagine the possibilities for life to exist on other planets in the universe. In this talk, Sarah Rugheimer shows how we are going to characterise terrestrial planet atmospheres orbiting other stars with future mission, hopefully finding evidence of life in the universe and answering the age-old question of “are we alone?”

Tickets for Alien Oceans on Earth and Beyond: On-demand recording can be booked here. 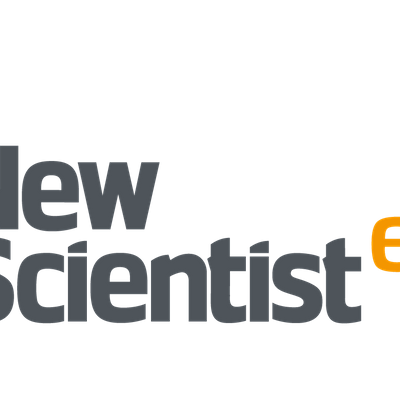 New Scientist Events
Follow Contact
New Scientist Events presents a series of lectures and one-day events, digging deep into subjects that affect us all and explain the world around us, presented by the experts working on the latest cutting edge research in their fields. Look out for events in the UK, Australia and the US, where you'll get to grips with some of the most fascinating subjects in science.   New Scientist is the world's leading weekly science and technology magazine and brand, covering not only the latest discoveries and big ideas, but also their implications for society, industry and the environment. New Scientist is an authoritative voice on all matters related to science, technology and the ideas improving our knowledge of the universe and those shaping our world and lives.
Advertisement
Event details from Eventbrite Report a problem ?