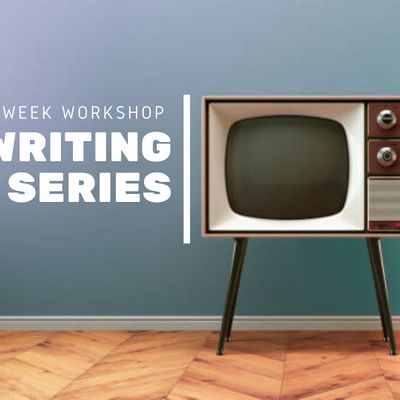 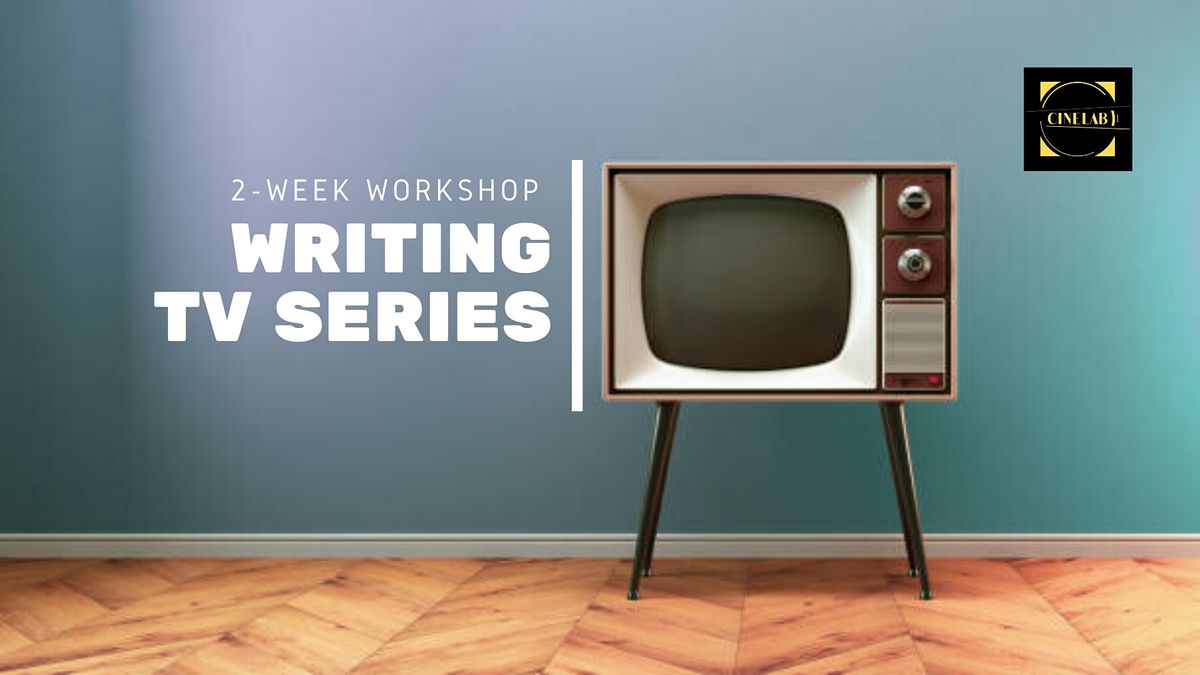 
This course is essential for anyone who loves TV, wants to develop show ideas and learn how to put together a convincing sales pitch to both agents and producers. It is suitable both for complete beginners and for more experienced writers who already have an idea they would like to develop.

8 sessions of 2 hours each.

Meeting details are provided once the booking is completed

Al sessions are recorded for those participant who cannot attend live

Born in Argentina, 1977. He works as Script consultant/Scriptwriting and Directing Teacher. He has collaborated for several projects from Spain, Argentina Italy an Canada, working for companies such as Tve, Factotum, Rai Cinema, Tv3, Met Films and MediaPro.

Founder of Cinelab, film school based in Barcelona, provides Screenwriting, Filmmaking courses and coaching for Writers, Actors and Directors.