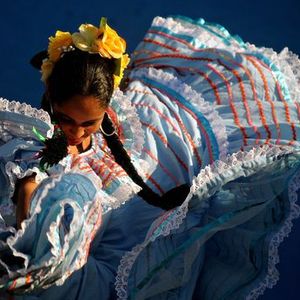 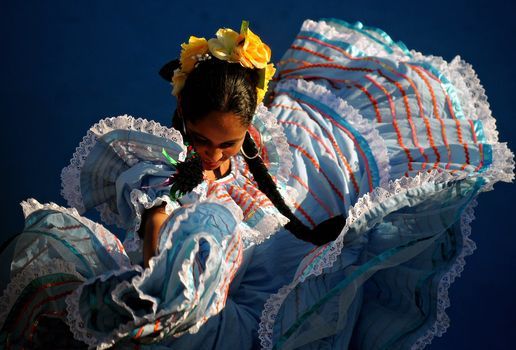 The Grito de Dolores ("Cry of Dolores"), was uttered from the small town of Dolores, near Guanajuato in Mexico, on September 16, 1810. It is the event that marks the beginning of the Mexican War of Independence. The "grito" was the pronunciamiento of the Mexican War of Independence by Miguel Hidalgo y Costilla, a Roman Catholic priest. Since October 1825, the anniversary of the event is celebrated as Mexican Independence Day.

Hidalgo and several criollos were involved in a planned revolt against the Spanish colonial government when several plotters were killed. Fearing his arrest, Hidalgo commanded his brother Mauricio, as well as Ignacio Allende and Mariano Abasolo to go with many other armed men to make the sheriff release the pro-independence inmates there on the night of 15 April. They managed to set eighty free. Around 6:00 am on September 16, 1810, Hidalgo ordered the church bells to be rung and gathered his congregation. Flanked by Allende and Juan Aldama, he addressed the people in front of his church, encouraging them to revolt.

The Siege of Guanajuato, the first major engagement of the insurgency, occurred 4 days later. Mexico's independence would not be effectively declared from Spain in the Declaration of Independence of the Mexican Empire until September 28, 1821, after a decade of war.

You may also like the following events from Latino Lubbock Magazine: