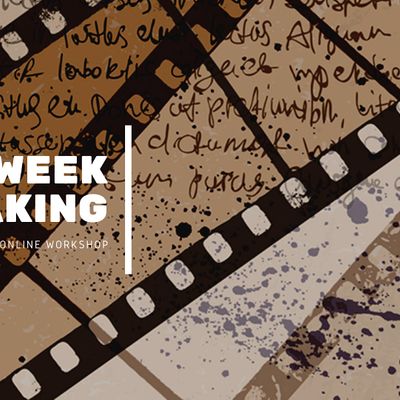 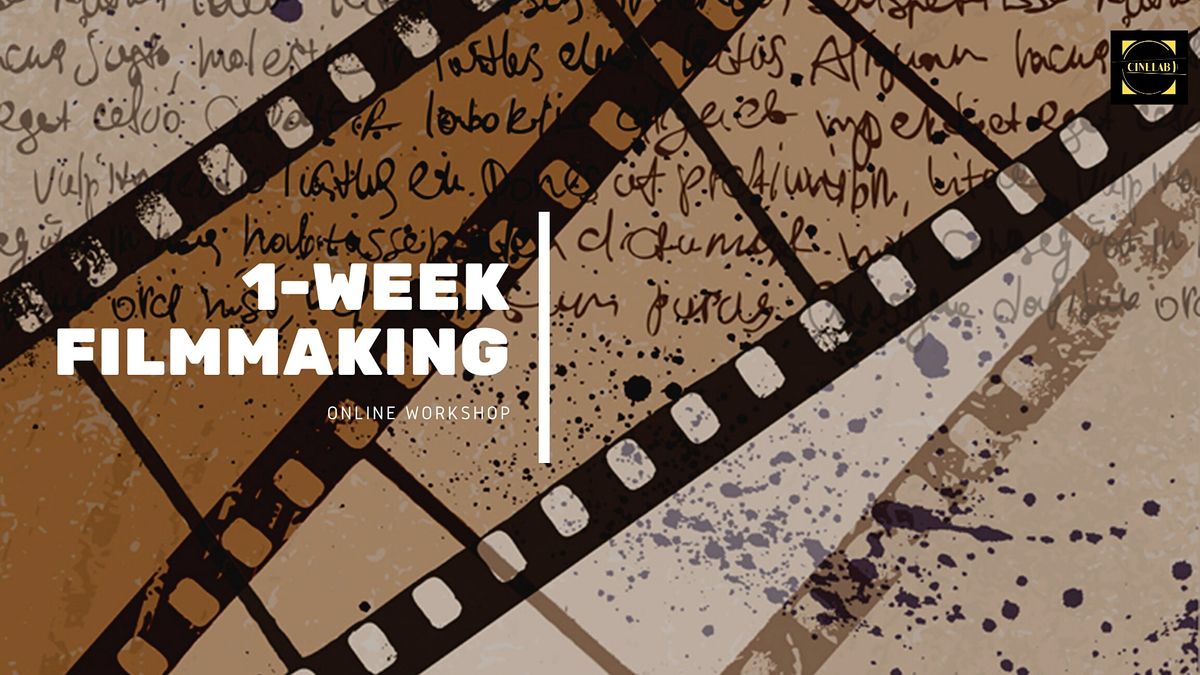 In one short week, students are instructed in the basics of writing, directing, camera and digital editing.

Born in Argentina in1977. He works as Producer/ Script Consultant and Filmmaking Teacher. He has collaborated for several projects from Spain, Argentina Italy and Canada, working for companies such as Tve, Factotum, Rai Cinema, Tv3, Met Films and MediaPro.Founder of Cinelab, film school based in Barcelona, provides Screenwriting, Filmmaking courses and coaching for Writers, Actors and Directors.

Tickets for 1-week Filmmaking workshop can be booked here.