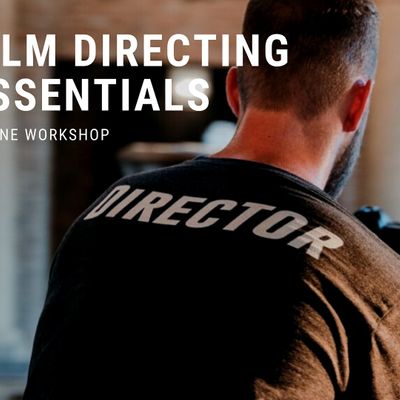 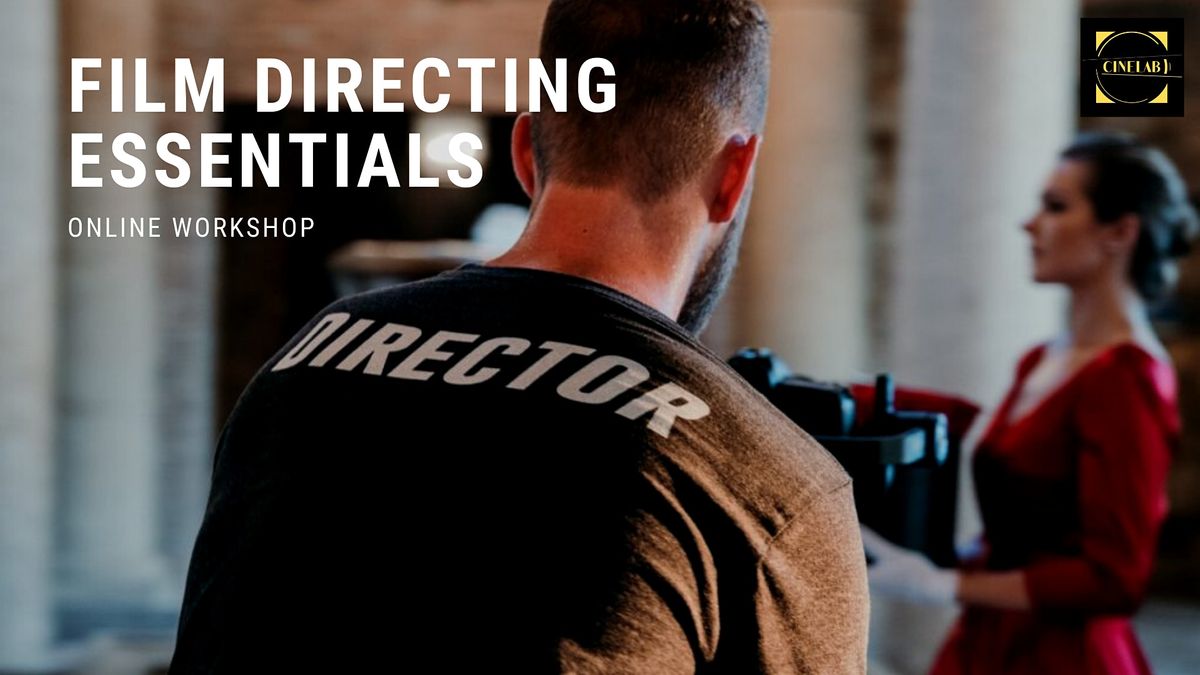 This 1day Intensive workshop is for anyone with an interest in the human aspect of how movies are made. Writers, producers, actors, technicians, as well as directors – these are all people who need to get their visions and ideas across to their colleagues quickly and efficiently.

During the class, we will work on a short scene and show how to make more of your shot choices before and during the shoot.

Meeting details are provided once the booking is completed

Born in Argentina, 1977. He works as Script consultant/Scriptwriting and Directing Teacher. He has collaborated for several projects from Spain, Argentina Italy an Canada, working for companies such as Tve, Factotum, Rai Cinema, Tv3, Met Films and MediaPro.Founder of Cinelab, film school based in Barcelona, provides Screenwriting, Filmmaking courses and coaching for Writers, Actors and Directors.