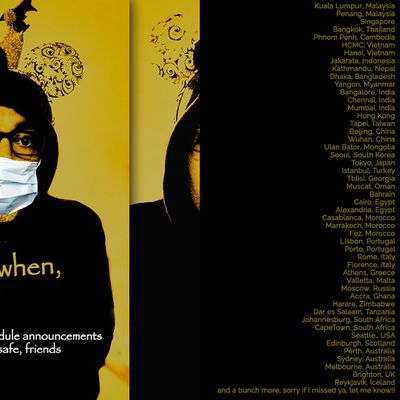 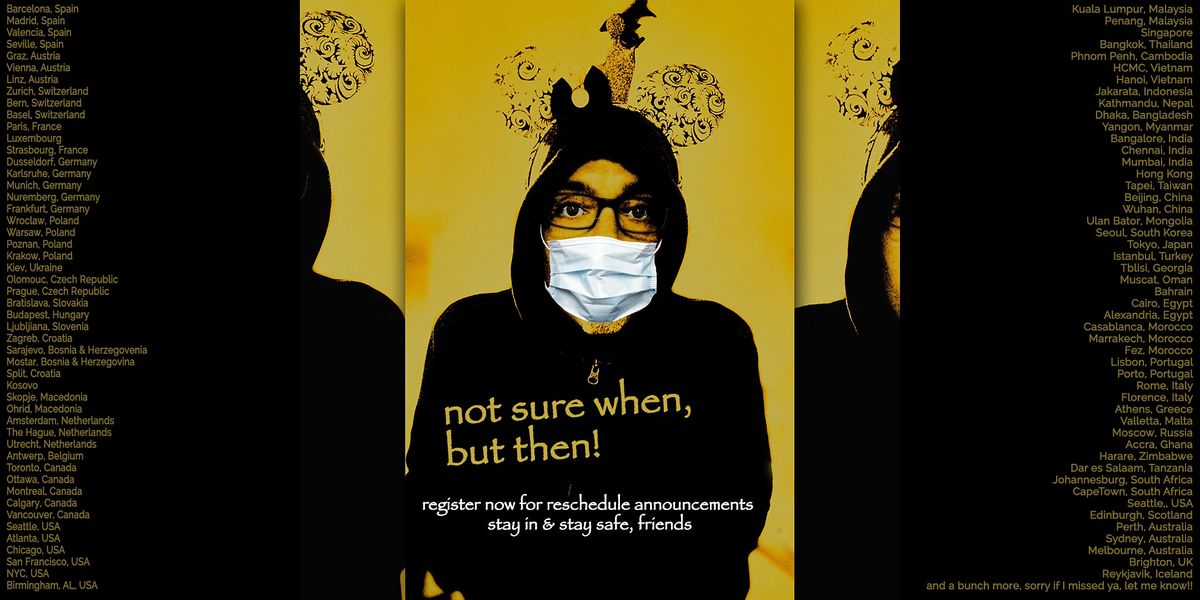 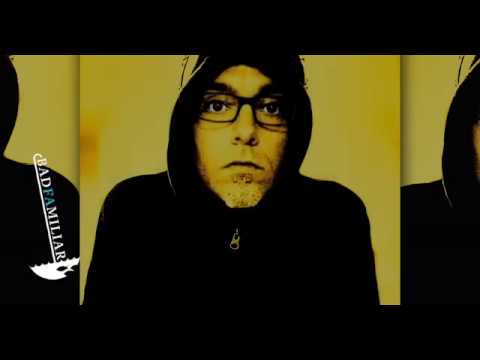 Tickets for Olomouc: Not Sure When, But Then! with Matt Davis can be booked here.

Matt Davis
Follow Contact
Are you the host?
Nearby Hotels Olomouc, Czech Republic
Event details from Eventbrite Report a problem ?