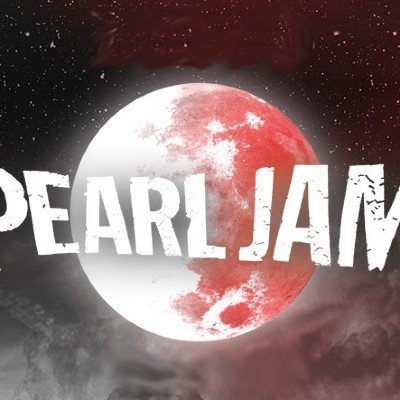 American Rock band Pearl Jam will be hitting the road on their Gigaton Tour this 2022 year (rescheduled originally from 2020). This event is planned to take place at the venue know as Paycom Center which is located in Oklahoma City, OK. The show is scheduled for the date of September 20th, 2022. For exact start time please see time printed on your ticket(s).

Performer/Event Background : Add another huge band name to the 2022 tour list. This time it's Pearl Jam and they are looking to begin and finish their tour that was slated to take place almost 3 years ago back in 2020. Pearl Jam had just released their latest studio album Gigaton and were scheduled to tour in support of it but then the pandemic hit and put an stop to all outdoor events and most indoor gatherings too. But the restrictions have been lifted and as life returns to normal we're starting to see concert tour after concert tour getting announced and it was about time Pearl Jam addressed their own tour rumors. The tour is not a huge one as of now like before when it was originally scheduled only about 20 event dates have been announced. The Pearl Jam 2022 Tour will be visiting cities across North America including Las Vegas Saint Louis Camden Oklahoma City Los Angeles San Diego Glendale Oakland New York plus more including cities up in Canada including Quebec Ottawa Hamilton and Ontario. The tour begins on May 3rd when Pearl Jam hits the stage at Viejas Arena in San Diego.

Tickets for Pearl Jam Tour 2022 can be booked here.