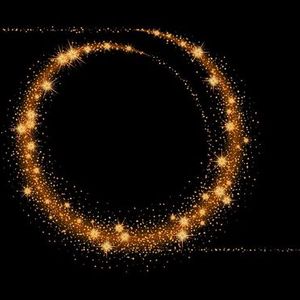 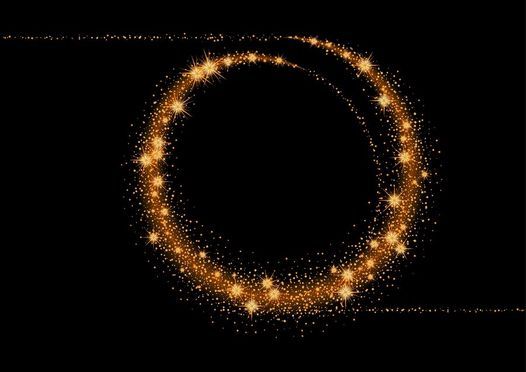 In Mahayana Buddhism, the Bodhisattva is an archetypal great being who tirelessly and joyfully works to liberate all beings from suffering. For the second time, EBMC will offer two class series exploring what it means to creatively embody the Bodhisattva teachings. Those who complete both class series may participate in the final daylong and either witness or take Bodhisattva precepts and vows in order to strengthen their commitment to collective liberation. These are the same vows taken by His Holiness the Dalai Lama. Those who do not wish to take the Bodhisattva vows may take either of the two class series. Meditation (instruction provided for beginners), Dharma talks, and interactive exercises.

About the Teacher:
Mushim (Patricia) Ikeda received Bodhisattva precepts and vows in Toronto, Canada in 1983. She is an EBMC core teacher, a widely-published writer, and a social justice activist. Mushim has practiced as both a monastic and a lay householder. For events, writing, video teachings, go to www.mushimikeda.com

You may also like the following events from East Bay Meditation Center:

Also check out other Workshops in Oakland, Health & Wellness Events in Oakland.
Tickets

Tickets for Path of the Bodhisattva Precepts Ceremony can be booked here. 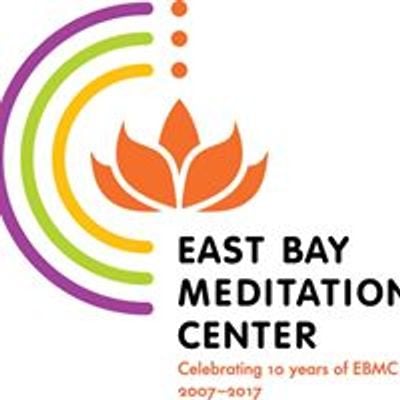