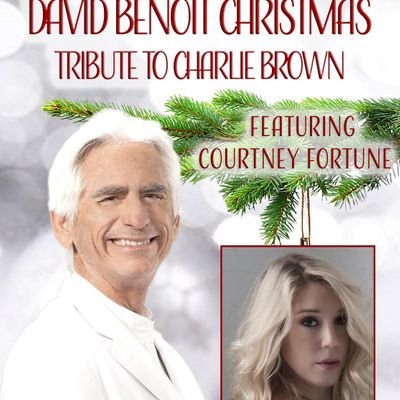 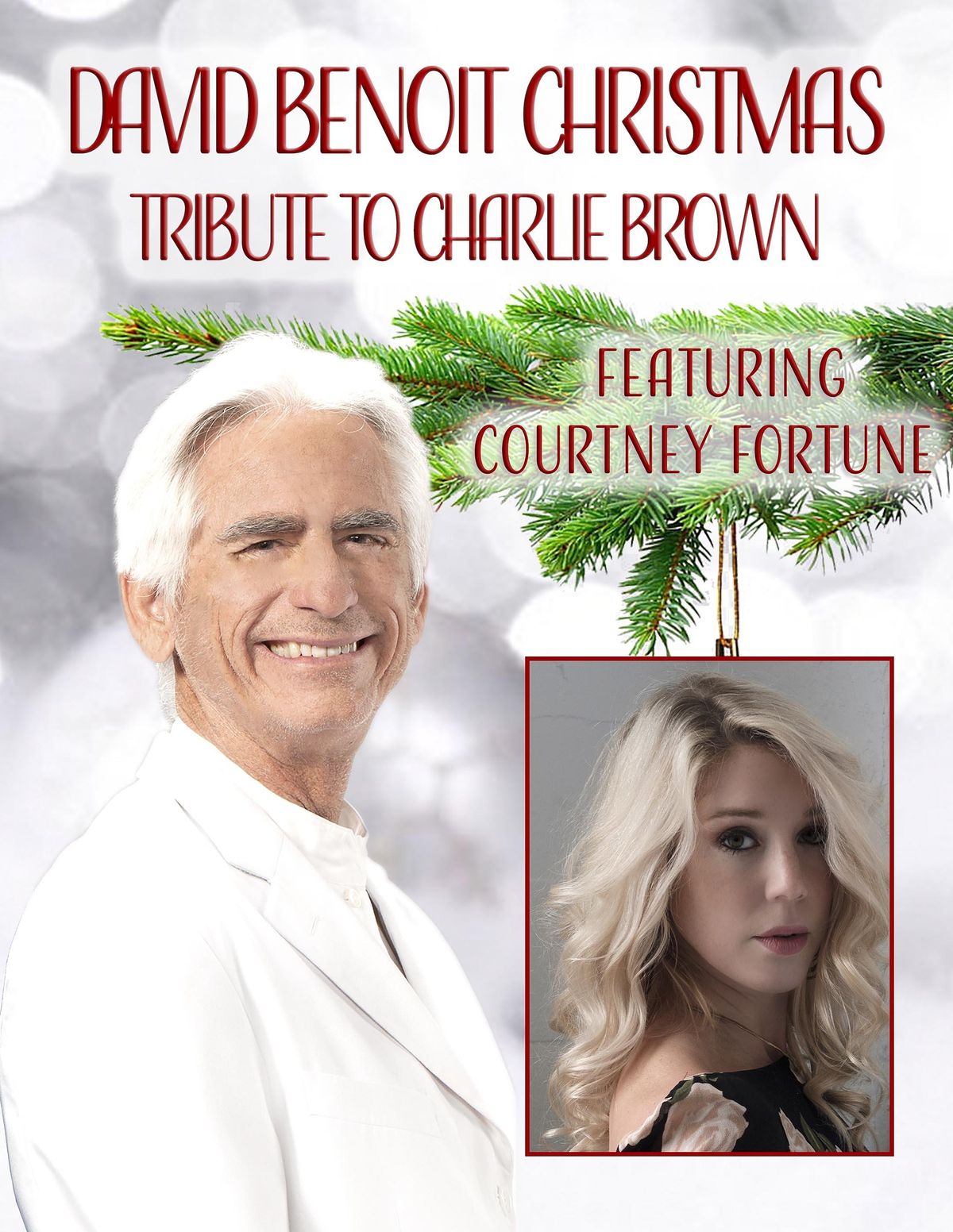 In 1965, the first ever “Peanuts” animated special took place. It was a landmark event and it was the start of a tradition that would continue year after year. “A Charlie Brown Christmas” is a tradition enjoyed around the world by fans of all ages. Now, over 50 years later, Contemporary Jazz Piano Legend, David Benoit along with distinguished Vocalist, Courtney Fortune, is paying tribute to this incredible piece of entertainment history, with a “David Benoit Christmas Tribute to Charlie Brown With Special Guest Courtney Fortune”.

This inspirational tribute concert features the classic music of Vince Guaraldi along with “Charlie Brown Christmas” originals from David Benoit, who took over the helm as music composer for the new Charlie Brown Christmas TV Specials more than a decade ago, as well as classics from David Benoit’s illustrious career as a Multi- Grammy Nominated Solo Artist. The show also features the young voices of a local children’s choir, which serves as a wonderful way of getting the local community involved. The heart-warming show is sure to get the audience in that Christmas Spirit and bring out the‘kid’ in all of us this holiday season.

Courtney Fortune is an acclaimed singer, songwriter and performance coach. She has been recognized by the John Lennon Foundation, Glamour Magazine, and Genlux Magazine as "America's Next Big Jazz Singer”, and has written and performed songs for Atlantic Records, Universal Music Group, Sony Japan, Disney, Cartoon Network, MTV and ABC. She was named one of Glamour Magazine’s “Top 10 College Women” in 2009, and received the Brian Wilson Musical Achievement Award for her work in the songwriting field.

Tickets for DAVID BENOIT CHRISTMAS TRIBUTE TO CHARLIE BROWN can be booked here.