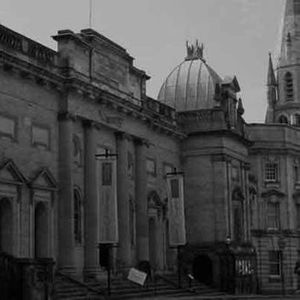 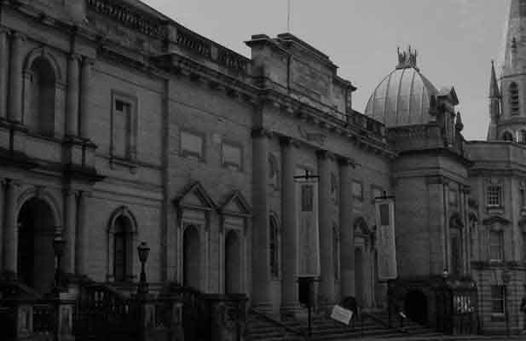 Known as The Shire Hall, this independent museum situated on High Pavement in the Lace Market in Nottingham is a truly important building. The Galleries of Justice is a large building and houses what was once the old Gaol, the Police Station and a Victorian Courtroom. The Courtrooms themselves date back to the 14th Century and the Gaol itself to 1449. The building was also used as a police station from 1905 to 1985, the courts closed in 1986. It is a site of historical importance and is the only place where an individual could be arrested, sentenced and executed.

The Nottingham City of Caves (ALSO KNOWN AS TIGGUO COBAUC) which lie under the Broadmarsh Shopping Centre in Nottingham is a vast area dating back to medieval times. Beneath the houses, shops and offices of Nottingham lie hundreds of caves. Few people in Nottingham are aware of this labyrinth, which exists underneath the city streets, and fewer still have visited them. Nottingham has more man-made caves than anywhere else in Britain. People have worked and lived in them for over 1,000 years.

You may also like the following events from Haunted Happenings Official Page:

Tickets for Galleries Of Justice And City Of Caves Ghost Hunt can be booked here.

Haunted Happenings Official Page
Follow Contact
About The Host: Are you looking for the ultimate ghost hunting experience? Look no further... We have taken over 100,000 guests on ghost hunts at the UK's most haunted locations.
Website Link: https://www.hauntedhappenings.co.uk
Are you the host?
Nearby Hotels National Justice Museum, The Lace Market, High Pavement, Nottingham, United Kingdom
Report a problem ?