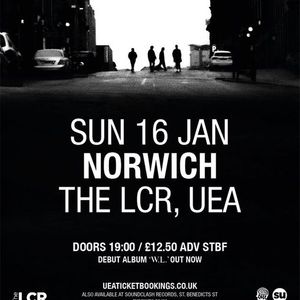 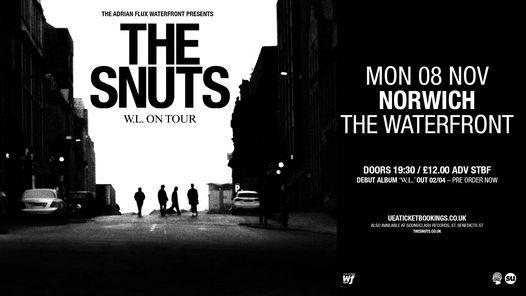 The Snuts
Plus special guests

After a ferocious start to 2020, which saw the band land a top 15 album chart position with their debut Mixtape EP, The Snuts have announced their raucous, hook laden debut album, W.L. – out 19th March on Parlophone Records.

Hailing from Whitburn, West Lothian, The Snuts have well and truly found their stride on W.L.. Produced by Tony Hoffer (Beck, Phoenix, M83) and recorded at the Firepit London, the album encapsulates the band’s journey from four working class kids growing up with a dream in Whitburn, to becoming one of the UK’s most exciting and vital bands of the new decade. The album opens with the poignant ‘Top Deck’, winding through a voyage of genres including the raw, rousing, hip-hop driven ‘Elephants, heart-wrenchingly honest ‘Boardwalk’, the undeniable pop banger ‘Somebody Loves You’, the hauntingly heartfelt anthem ‘Always’ and the main stage festival ready hymn, ‘All Your Friends’.
“Our debut album W.L. is our lifetime work. It’s a collection of milestones and melodies that time stamp a dream we had becoming a reality.” Lead singer Jack Cochrane reflects. “It’s a record about being true, loving and resilient.”

The band also share a brand-new clip of fan-favourite ‘Glasgow’. This joyous pop tinged guitar classic takes us right back to the band’s roots.

Adored up and down the country for their uninhibited, sweat-drenched live shows, the band have also announced a UK tour for May/June 2021, including a dream show at Glasgow’s Barrowlands on 11th June. Jack Said of the milestone “We promised ourselves that playing the world famous Barrowlands and releasing our debut record would be eternally intertwined. This occasion is a celebration of that fact for us as a band and the fans who have supported us unconditionally.”

A band with their feet firmly grounded in a sense of community and never forgetting where they came from, together with their devoted fan base they raised over £3300 for their crew who had been left without work earlier this year. Jack also established himself as a voice for the people, writing an impassioned open letter to First Minister Nicola Sturgeon as part of the #LetTheMusicPlay.

2020 was the year the UK’s most exciting act, The Snuts, had in their sites: a sold-out UK tour, a top 15 EP in the UK album chart and a band on the tip of everyone’s tongues. The map was routed, but the world had other ideas. With a year that has seen Covid-19 derail the music industry, the band found themselves on a re-route, as resilient as they are essential, 2021 is the year of The Snuts.

You may also like the following events from The Waterfront Norwich:

Tickets for The Snuts can be booked here. 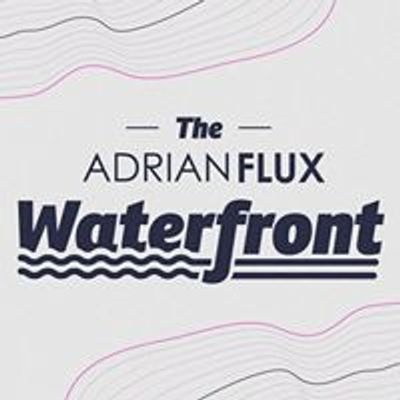