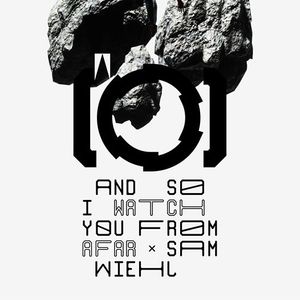 To commemorate the advent of their second decade as a band, the incendiary And So I Watch You From Afar have confirmed initial context to their next release Jettison.

Equal parts political, cultural and musical, Jettison is a genre defying enterprise with an irreverential two finger salute against convention.

The 50 minute AV piece is an evangelical journey through a specially created landscape world from the beautifully villainous mind of visual artist San Wiehl and see’s the band at their most introspective, accompanied for the first time by a string quartet.

‘Jettison is a project unlike any the band has ever undertaken before. It is a trifecta of music, art and hundreds of years of oral tradition. The record is being released in a distribution format that as far as we can tell NO artist has ever utilized before and is our attempt at a ray of sunlight in the bleak contemporary situation we, as society currently find ourselves in’

‘YOU WILL NOT BELIEVE WHO WE ARE COLLABORATING WITH ON THIS’

The band have just announced a tour for Jettison that will see them parking the van outside some of the UK’s most prestigious venues in February 2020.

Tickets for Jettison by And So I Watch You From Afar can be booked here. 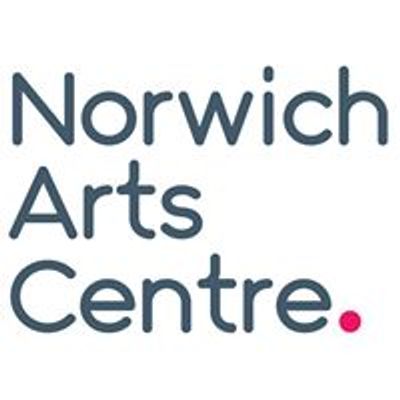 Norwich Arts Centre
Follow Contact
About The Host: Norwich Arts Centre is an independently run venue with charitable status (Charity No: 274803) situated close to the centre of Norwich. NAC is an Arts Council England National Portfolio Organisation. Firmly established in the heart of Norwich’s cultural community, NAC delivers a programme of live music, live art, comedy, live literature and theatre twinned with a commitment to creating opportunities for the development of new talent. The converted church (originally built in 1349) houses an auditorium able to cater for seated and standing events with many original features of St Swithin’s Church in tact. This allows NAC to undertake a live programme covering all types of music as well as rising comedy, performance, children’s theatre and creative workshops. In 2014 the venue received the prestigious NME Britain’s Best Small Venue award, having previously been shortlisted for the award in 2011, 2012, 2013. In 2014 it was also honoured with both a EDP People’s Choice Award for best small to mid-scale venue, festival or organisation and the Dr Frank Bates Musical Theatre and Dance Award. In 2015 and 2016 NAC received the LIVE UK Music Business Awards for Best Venue Teamwork. Norwich Arts Centre is a PRS for Music Foundation Talent Development Partner.
website Link: http://norwichartscentre.co.uk/
Nearby Hotels Norwich Arts Centre, 51 St Benedicts Street, NR2 4PG Norwich, Norfolk, Norwich, United Kingdom
Report a problem