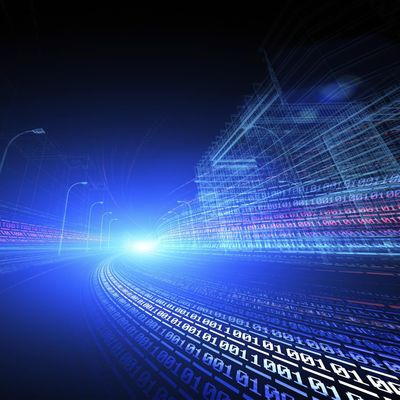 This packet analysis course focuses on capturing, filtering, and analyzing network traffic to identify security vulnerabilities, track down network intrusions, troubleshoot network issues, and perform network forensics. The course includes real-world, hands-on scenarios featuring packet captures from network attacks and forensics investigations. Attendees will learn how to reconstruct network intrusions and extract information, such as credentials, images, malware, and Indicators of Compromise (IOCs) from packet capture files. Attendees will also learn how to piece together and extract network evidence and tie the evidence to a suspect. Wireshark is the primary tool used throughout this course, but other tools and techniques are covered as well.

Care if someone is a Man-In-The-Middle (MITM), sniffing your traffic at Starbucks, the hotel, etc.

Want to know if you are infected with malware


If any of the above apply to you, you should attend the course.

General knowledge of TCP/IP, networking, and the OSI Model. Exposure to networking protocols and technologies such as DNS, DHCP, ICMP, FTP, HTTP, SMTP, and ARP.

You may also like the following events from Alpine Security:

Tickets for USD 1,495 on eventbrite.com 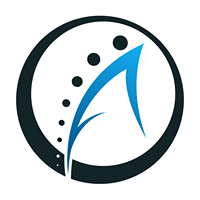